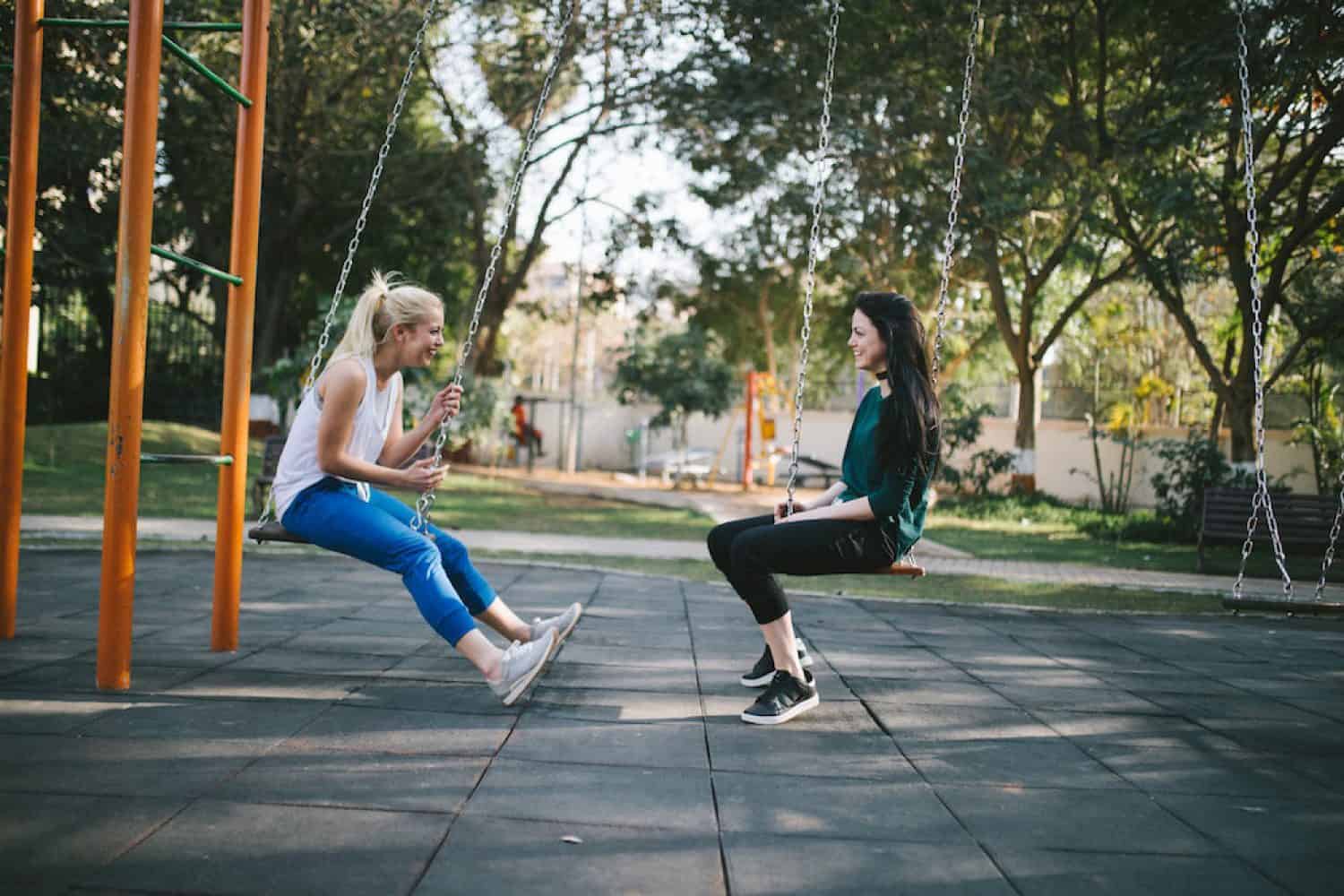 Part 7 in a series about Influencer Marketing in the 2020s

Still a bit unclear about influencers? In short, an influencer is a multiplier. They use their experiences with your product within their original content to drive multitudes of purchases for your brand. Earlier in this series, we explored how social media influencers with a following of fewer than 10,000 can often be just as effective as someone with hundreds of thousands of followers. The influencers you select to work with depend primarily on what you are trying to accomplish, and of course, your budget.

Industry norms around tiering influencers are generally into three categories: macro, mid-tier and micro-influencers. Macro-influencers generally start at 500,000 and include movie and television stars as well as “celebs” who have gained their status from social media like Charlie D’Amelio, who at the time of this writing has 102.6M followers on TikTok.

Mid-tier influencers are classified as having between 50,000 and 500,000 followers. This category of influencers continues to provide strong content that yields measurable engagement. Many of the more successful mid-tier influencers began their influencer journey, and remain, as bloggers, like Jane Ko, Bethanie Garcie and Alicia Tenise.

Micro-influencers are classified as having less than 50,000 followers, however, they can lead to some of the most successful influencer marketing campaigns. Micro-influencers have highly engaged audiences

In 2018, Old Navy partnered with retired Major League Baseball All-Star Alex Rodriguez for a macro-influencer campaign to raise money for the Boys and Girls Club of America (BGCA). The campaign promised that for every pair of $1 cozy socks purchased at the store on Black Friday, Old Navy would donate $1 to BGCA.

Leveraging Facebook, Twitter, and Instagram, Rodriguez created a video of himself reading a “cozy sock” version of “T’was The Night Before Christmas.” Only a few days later, on Giving Tuesday, Old Navy announced that they achieved their goal of raising $1 million and donated it to BGCA.

In another example of a successful influencer marketing campaign for a cause, in 2017 Turkish Airlines partnered with Snapchat influencer Jérôme Jarre to bring food, water, and supplies to the famine-ravaged people of Somalia.

As the only airline flying to Somalia, the goal was to fill one plane with food and water into the country, but based on Jarre’s efforts, they were able to send not one, but ten planes! Jarre leveraged his following and close friendships with A-listers like Ben Stiller and Colin Kaepernick to promote the hashtag #TurkishAirlinesHelpSomalia. The initial goal was to raise $1 million, a milestone they reached within 24 hours. The campaign raised $2 million in only five days.

While micro-influencers typically have a smaller following, their engagement is significantly higher, and their followers feel like they have a relationship with the creator. Micro-influencers often require lower rates, meaning that for what you would typically spend on one or two mid-tier influencers, you can partner with a multitude of micro-influencers.

Micro-influencers were a big part of Dunkin Donuts’ strategy to target brand-loyal millennials. The campaign achieved five percent engagement on Instagram and was identified as a “significant contributor” to record sales in 2018. In 2019, Dunkin applied the same strategy during their rebranding campaign.

Brands looking to create successful influencer marketing campaigns need to understand their campaign goals, target demographic and budget before selecting influencers. Once those pillars are finalized, finding influencers of any size has never been easier when using the Find Your Influence platform. Request a demo and learn more today.