Part 2 in a series about Influencer Marketing in the 2020s

Not every social media influencer has millions of followers. In fact, every influencer started out the same, building an audience from nothing. The key to their growth and continued success is in how engaged their audience is with their content.

An influencer creates word-of-mouth marketing to your exact buyer demographics directly through the social media channels where they spend all their time.

Social media influencers with a following of fewer than 10,000 can often be just as effective as someone with hundreds of thousands of followers. Who you choose to work with depends on what you are trying to accomplish – and, of course, your budget.

At Find Your Influence, we define macro-influencers as those whose followings exceed 100,000. At this level, their audience spans a wide demographic, and they will command a much higher budget. Examples of macro-influencers may include celebrities, athletes, or other recognizable faces/names.

On the plus side, working with an influencer at this level will expose your brand to a massive audience. If the social media influencer aligns with your brand’s vision and values, there is potential for explosive growth. On the downside, you will need to have a significant budget to crack this market. A single post with macro-influencers could start at $10,000. If you’re working with top celebrities, it’s akin to paying for ad space during a major sporting event.

“Our data shows that the use of micro-influencers in influencer campaigns run on the Find Your Influence (FYI) platform grew 294% in 2019 over 2018,” explains Jamie Reardon, CEO of Find Your Influence. Micro-influencers have followings in the range of 1,000 to 100,000. Their audience is more specific and defined in terms of age group and interests. They are seen as experts in their niche and achieve exceptional engagement from their following.

Nano-influencers may have the smallest followings, often 1,000 or less, but they achieve amazing engagement, usually due to a strong local following or operating within a well-defined niche. Similar to micro-influencers, nano-influencers have increased engagement because their audience feels as though they have an established relationship with them. Maybe the influencer replied to their comment or their direct message (DM). This is more manageable for an influencer with fewer followers than for someone with hundreds of thousands of followers.

If your brand operates in a very specific niche, or your audience is highly localized, nano-influencers can supply immense value and expose your brand to an audience who is highly engaged in the niche topic. However, because of the intensity of their influence and the level of engagement they command, they tend to be very selective about the products they endorse. They want their followers to know they really use the product and hold it in high esteem. 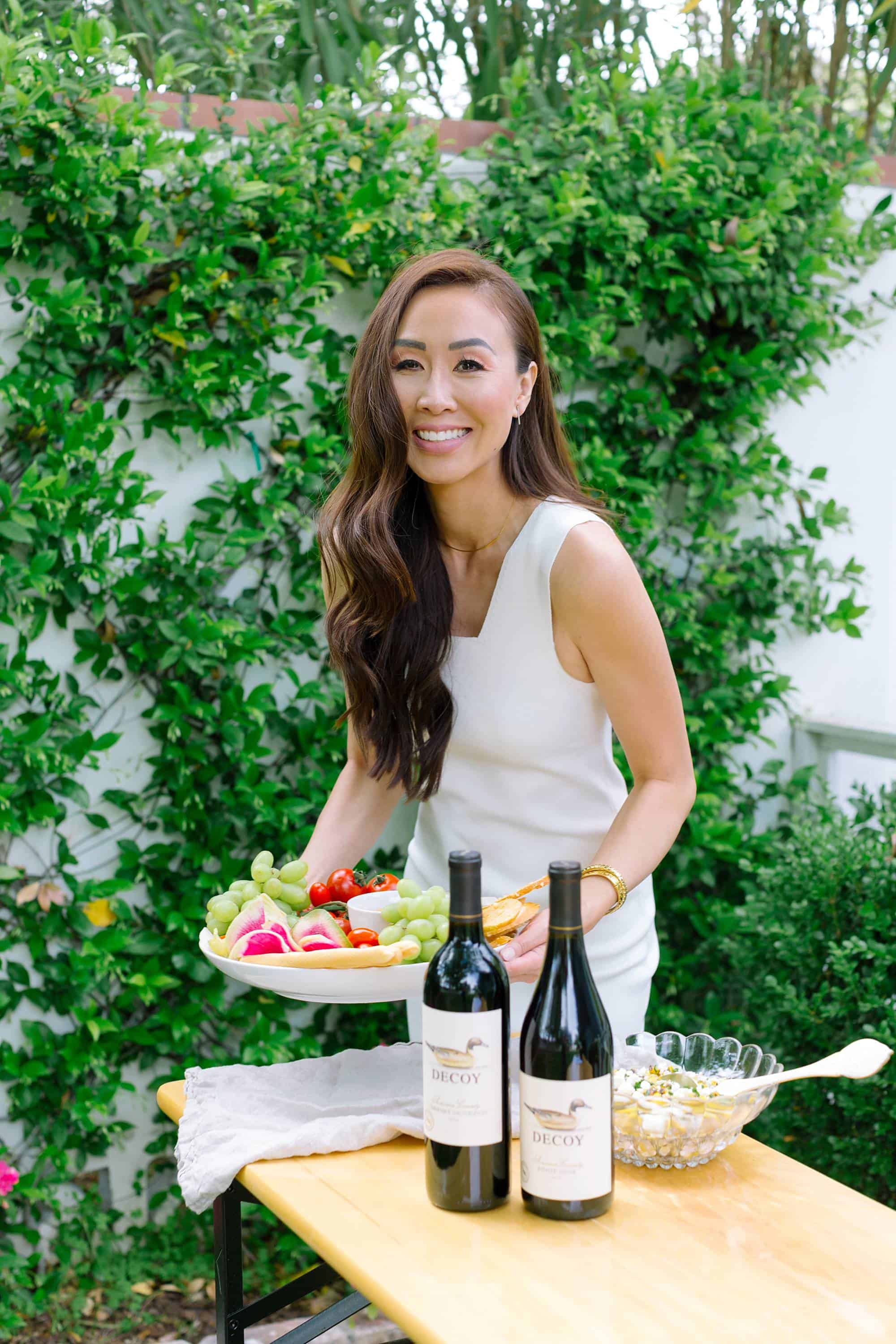 When researching and recruiting influencers, consider how aligned the influencer’s brand is with your brand and whether their audience will connect with the message. If you’re a new restaurant offering specialty hamburgers, don’t approach vegan influencers as their audience may often be vegan as well.

Finally, take an objective view of the social media influencer beyond the campaign. Are they well-liked as a person? Is there anything in their history that an audience could see as negative? Since the goal is to raise awareness of the product or brand, it’s critical to ensure you’ve got the audience’s attention for the right reasons. Negative attention can be just as influential, but in a separate way.

To learn more about how you can engage the power of influencer marketing, email Find Your Influence today, info@findyourinfluence.com. We’d love to help you tell your story.