Quick Guide: The Best Time for Brands to Contract Influencers 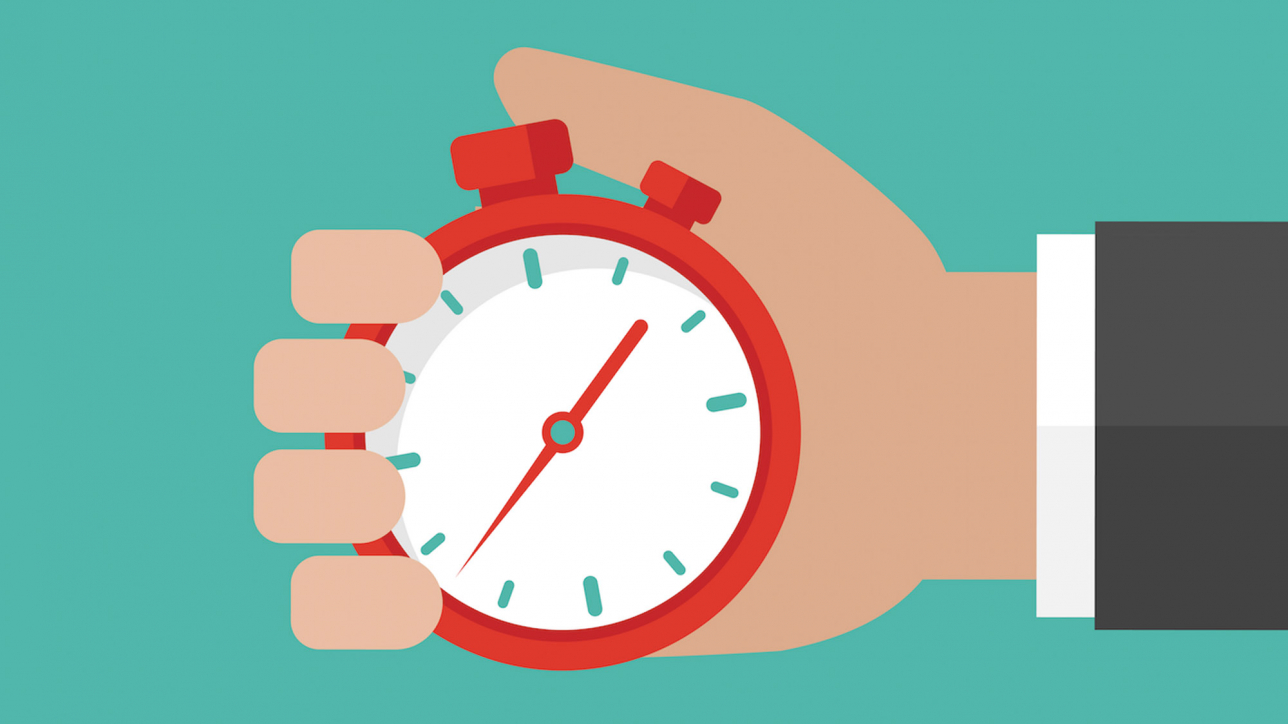 Contracting with influencers to execute a campaign can be simple when done correctly. Defining goals, timing and messaging are all key to a successful influencer campaign. Many brands, however, can take a misstep when entering into a contract with an influencer.

Find Your Influence (FYI) offers the following quick guide on the best time to sign a contract with a content creator to ensure the most successful influencer marketing campaign.

When a brand or an agency prepares to execute an influencer marketing campaign, they often host a meeting of the minds to develop a campaign brief, deliverables, hashtags and define expected outcomes. Once set, these should be shared with each influencer that is approached to join the campaign.

“Brands who set influencers up for success ultimately set the campaign(s) up for success,” says Chelsea Goodson, Director of Influencer Management with FYI. “When a brand has signed off on everything in the campaign brief and has shared the brand guidelines, it’s the prime time to begin entering into contracts with influencers.”

The timing for executing influencer marketing campaigns isn’t affected by vertical or time of year. It is as simple as ensuring all of the mechanics are outlined. And then sticking to the commitments.

“In all of my campaigns with FYI, the timing has always worked perfectly for me,” shares Samira Radmehr author of Leather to Lunch blog. “Each time I’ve had at least one month to get my part done. This allows me to sit down and figure out how I want to style the shoot, coordinate with my photographer and then create the post.”

Too Early Can Be Costly

The more changes to an influencer’s original contract can delay content creation and even delay posting during the campaign flight window. “Changes to contracts could lead to negative sentiment for the campaign,” Goodson outlines.

Radmehr explains that she has not experienced deliverables being changed in a contract but did work on a campaign where a delay was requested. “I recently worked on a campaign where two Instagram posts were required. The brand pushed back the timing on second post date because they were having delays restocking the product in time for the post. They knew my post would drive an increased product demand and asked me to wait.”

If a brand were to contract influencers too close to the flight window, this can create headaches for the influencers. “I have a full time job and can only shoot my content on the weekends,” explains Jenna Colgrove of the blog, Visions of Vogue. “I’ve worked with a few brands who have expected just a few days to turn all of my content around. This didn’t leave much time to think through the concept before I had to shoot and execute.”

It is FYI’s best practice to encourage brands to build time into the campaign for influencers to create content. The more time designated for content creation, the higher quality content will be delivered.

“For brands who contract influencers too close to the flight window, they will often see a smaller pool of influencers who are interested in participating,” says Goodson. “Influencers manage their content as their personal brand. Most aren’t interested in showcasing rushed content that is off-brand with the rest of their posts.”

There is something to be said for letting influencers tell the story in the way most authentic to their brand. It’s what their followers have come to expect. When a brand contracts an influencer at the right time, an influencer may be inclined to post additional (non-contracted) content when the product arrives. “Sometimes I’ll post an Instagram story when the product arrives,” said Colgrove. Other influencers may post when it’s unboxed. And then again during the campaign window. This allows the content to be more natural and authentic. Further demonstrating to the target audience that the influencer truly is engaged with the product.

If you have more questions about when to sign contracts with influencers, let FYI know how we can help. Simply email info@findyourinfluence.com and one of our influencer managers will respond right away.