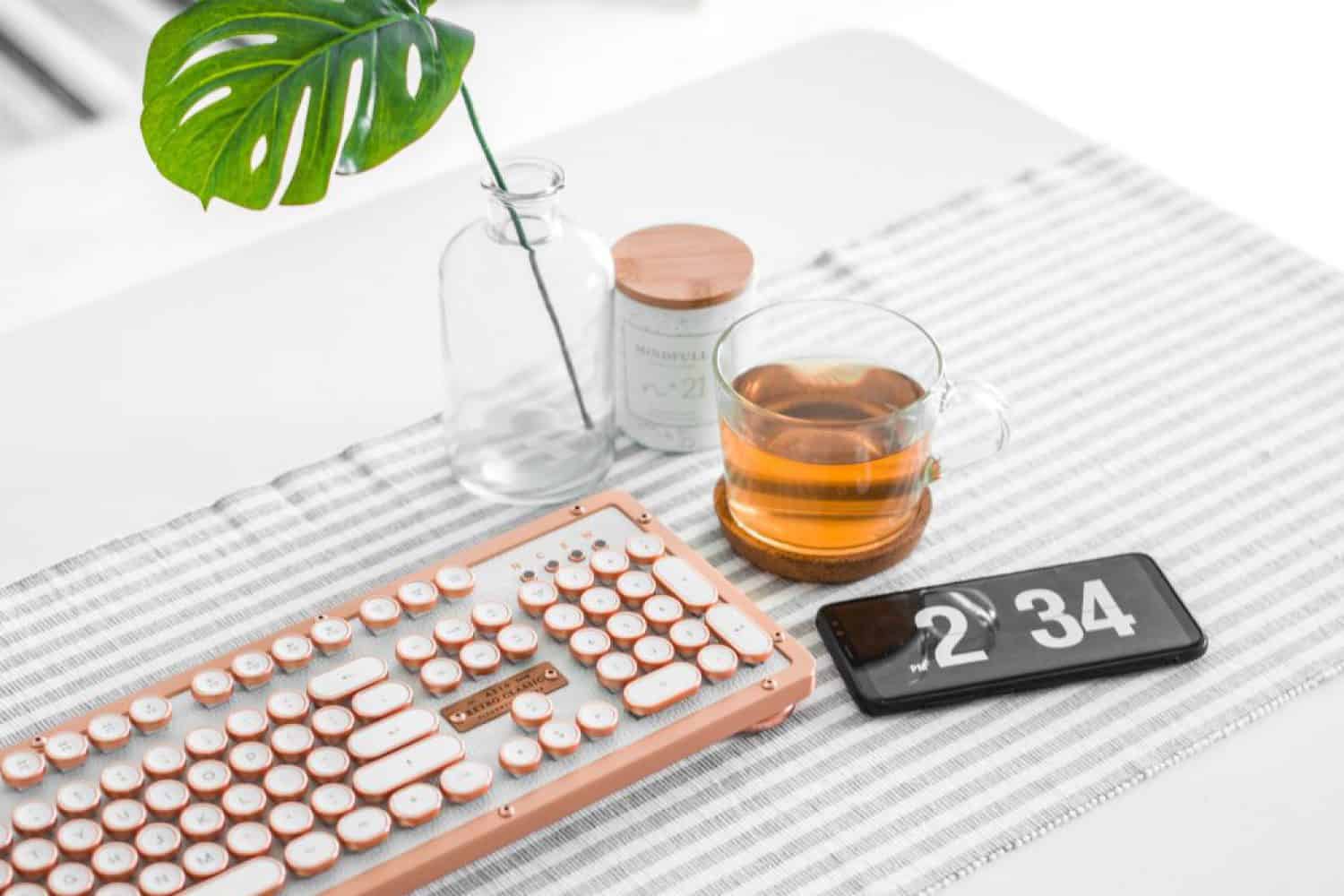 When brands leverage social media influencers via Find Your Influence to create content on Pinterest, their return on investment in 2019 alone was north of 23x.

Since 2013, proprietary machine learning has informed Find Your Influence (FYI) in the development of the industry’s most robust influencer marketing technology. Powered by seven years of campaign data, the FYI platform has a defined set of performance metrics across all social media platforms on which brands have activated. These metrics help to guide savvy marketers in the planning of influencer activations, along with Increased return on investment.

Any marketer who spends money on media has to report on the performance of the investment. What was the Return on Investment (ROI)? What was the Cost Per Thousand (CPM)? Did the engagement rate beat expectations? Influencer marketing is no different.

When it comes to platform engagement rates, it’s no surprise that Instagram and Facebook hold the top two spots but would you have guessed that Pinterest is holding strong in the number three spot? Since 2013, FYI data shows that Pinterest campaigns have seen a spike in engagement rates from 0.39 percent in 2014 to 2.56 percent in 2019, an increase of more than 552 percent. According to MarketingLand.com, ‘the average pin gets a 0.3 percent re-Pin ratio.”

When brands leverage social media influencers via Find Your Influence to create content on Pinterest, their return on investment in 2019 alone was north of 23x. From 2014 to 2019, the average ROI on Pinterest campaigns exploded beyond 1735 percent.

“In late 2018 and early 2019, Pinterest began opening it’s Application Programming Interface (API) to allow influencer marketing organizations access to data on the performance of sponsored content,” said FYI President and co-founder Cristine Vieira. “This has allowed organizations like Find Your Influence to better report on influencer campaign performance which is why we are seeing such monumental growth in recent years.”

Influencers activating on Pinterest understand the power of leveraging keywords to drive Search Engine Optimization (SEO). “Pinterest is a very effective social media platform for me,” said Alicia Tenise, a Washington D.C.-based lifestyle and travel blogger. Tenise has more than 1.7 monthly views on her Pinterest page. “Today Pinterest drives more traffic to my blog than any other social media platform.” 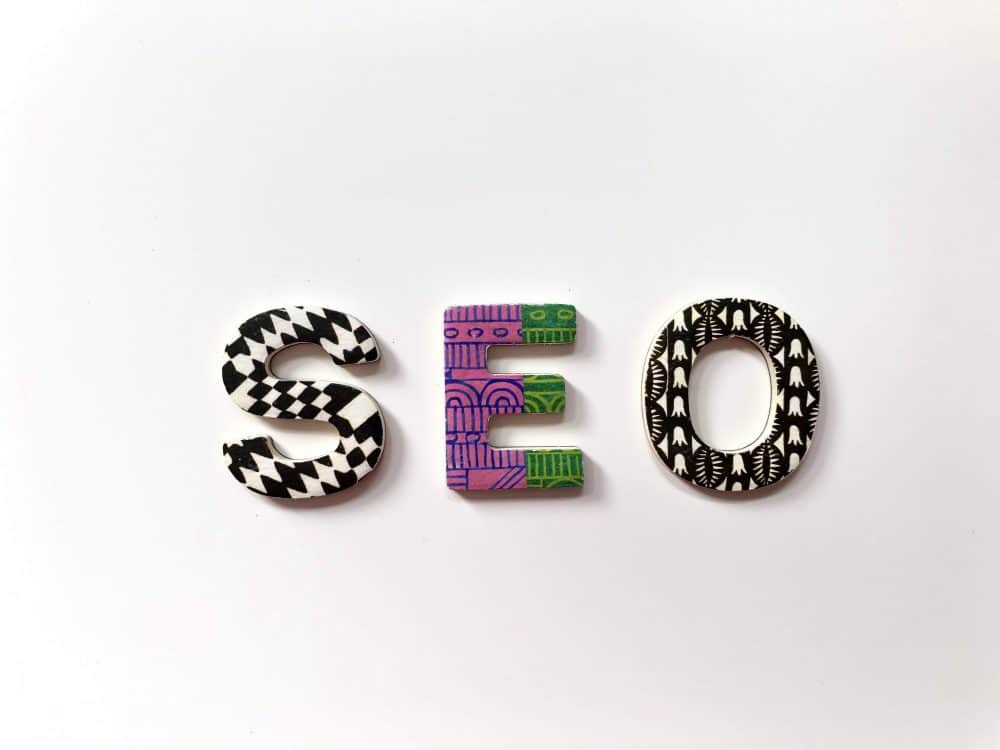 Astute marketers know how to flex the muscle behind Pinterest to propel their influencer strategies forward. From SEO, ROI and engagement, adding Pinterest to platform requirements within your influencer campaigns can drive your metrics far beyond your goals.