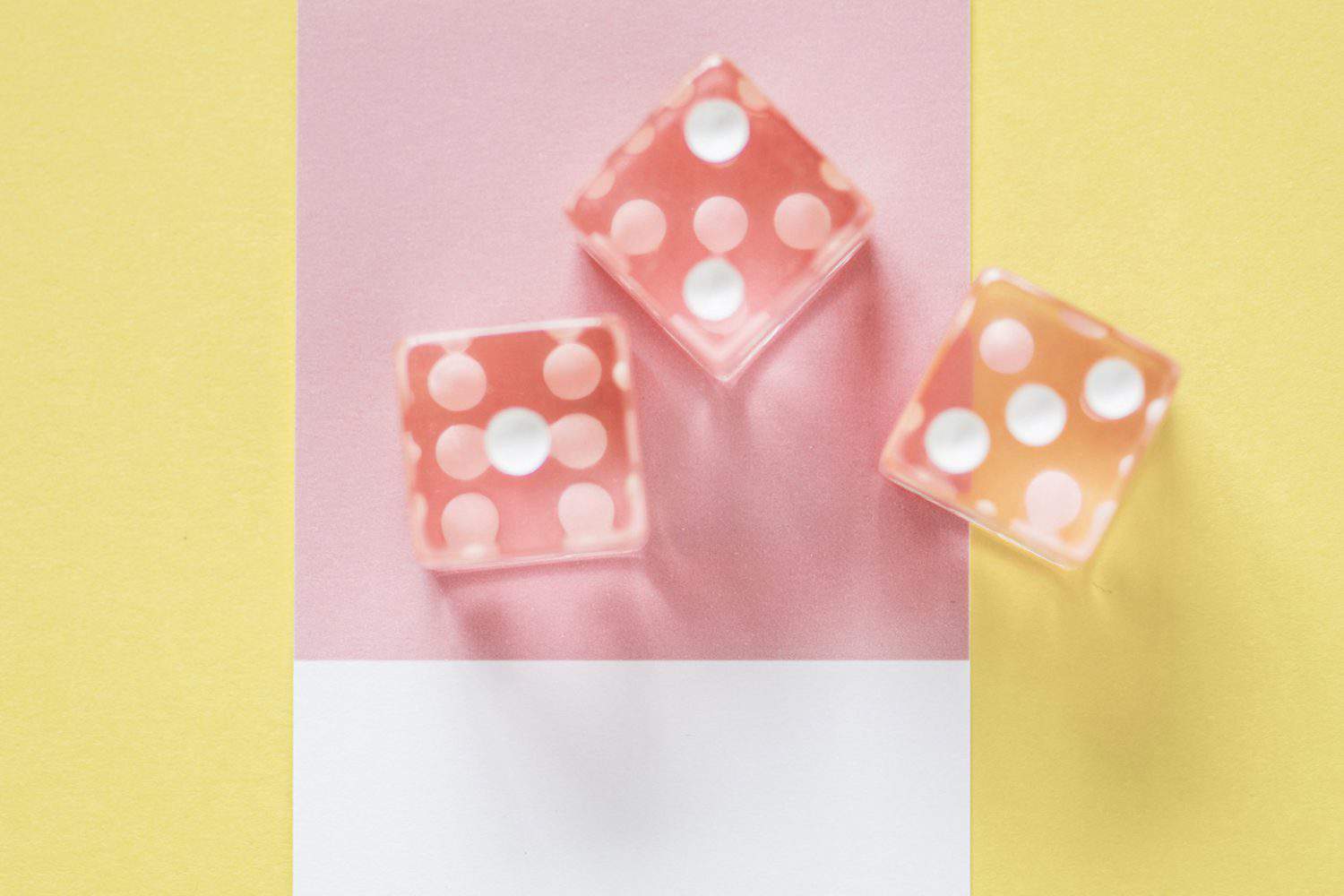 With influencer marketing, impressions and engagements are key metrics.

There are 12 inches in one foot. And three teaspoons in one tablespoon. Some measurements we simply know. Other measurements require math. Take traditional advertising for instance, the marketing strategy is to have the largest return on investment (ROI). ROI is the measure of return on a specific campaign, relative to the cost. To calculate the ROI, divide the value of the results of the campaign by the cost to implement. Unlike traditional advertising, measuring the performance of an influencer marketing campaign takes a different approach.

“When a consumer is exposed to a brand via influencer marketing, their purchase will often come later, down the funnel,” explained Jordan Windle, Director of Account Management with Find Your Influence.  “At FYI, we measure campaign value, not the traditional formula for ROI, and use that as a scorecard to showcase its success.”

With influencer marketing, impressions and engagements are key metrics. FYI has developed a proprietary algorithm to measure campaign value. The FYI co-founders are former digital marketers themselves. They’ve previously sat before CFOs and have had to explain the math behind a campaign’s value. They get it.

The formula FYI uses to calculate a campaign’s media value is by no means a liberal way to inflate value. Instead it is a conservative approach to assigning a meaningful metric to the performance of any campaign. Campaign value is important because it can easily help benchmark the performance of an influencer program against traditional, paid media buys. The algorithm allows brands to compare investments of influencer programs to traditional campaigns. By calculating the market-value cost of the impressions and engagements achieved for each influencer campaign, brands can compare that value against the value of a paid media program.

Yes, this may be a bit confusing. That is not the intent. FYI is moving toward a manipulative model to allow agencies and brands to input their own values to calculate campaign media value. Because values vary from brand to brand, individual brands will be able to input what matters most to them.

Oftentimes agencies represent brands as they build and execute influencer campaigns. Chris McCarty, President of Einstein Marketing Concepts, has worked with FYI to execute influencer marketing campaigns. “A lesson we learned is that driving hard sales via influencers really seems to come across as inauthentic,” McCarty explained. Allowing content creators the freedom to create content based on their experiences, within a brand’s guardrails, proves to generate the largest return.

Over time, the value of an Instagram post has increased as a result of high engagement rates combined with the number of daily active users. The highest value is placed on blogs because they have a longer shelf life, optimize for search-engine optimization (SEO) and there are no character limits. “Estimated campaign value is constantly changing and the team at FYI regularly stays on top of trends,” explains Windle. “This ensures that assigned values are current, based on updates made to the various social platforms.”

Many influencers spend years curating loyal followers who elect to engage with their content. When a content creator shares their experience with a brand, the influence they have within their community can create years of brand recognition and loyalty. Reach out to FYI today to engage influencers who can create content that will generate significant campaign value for your brand.