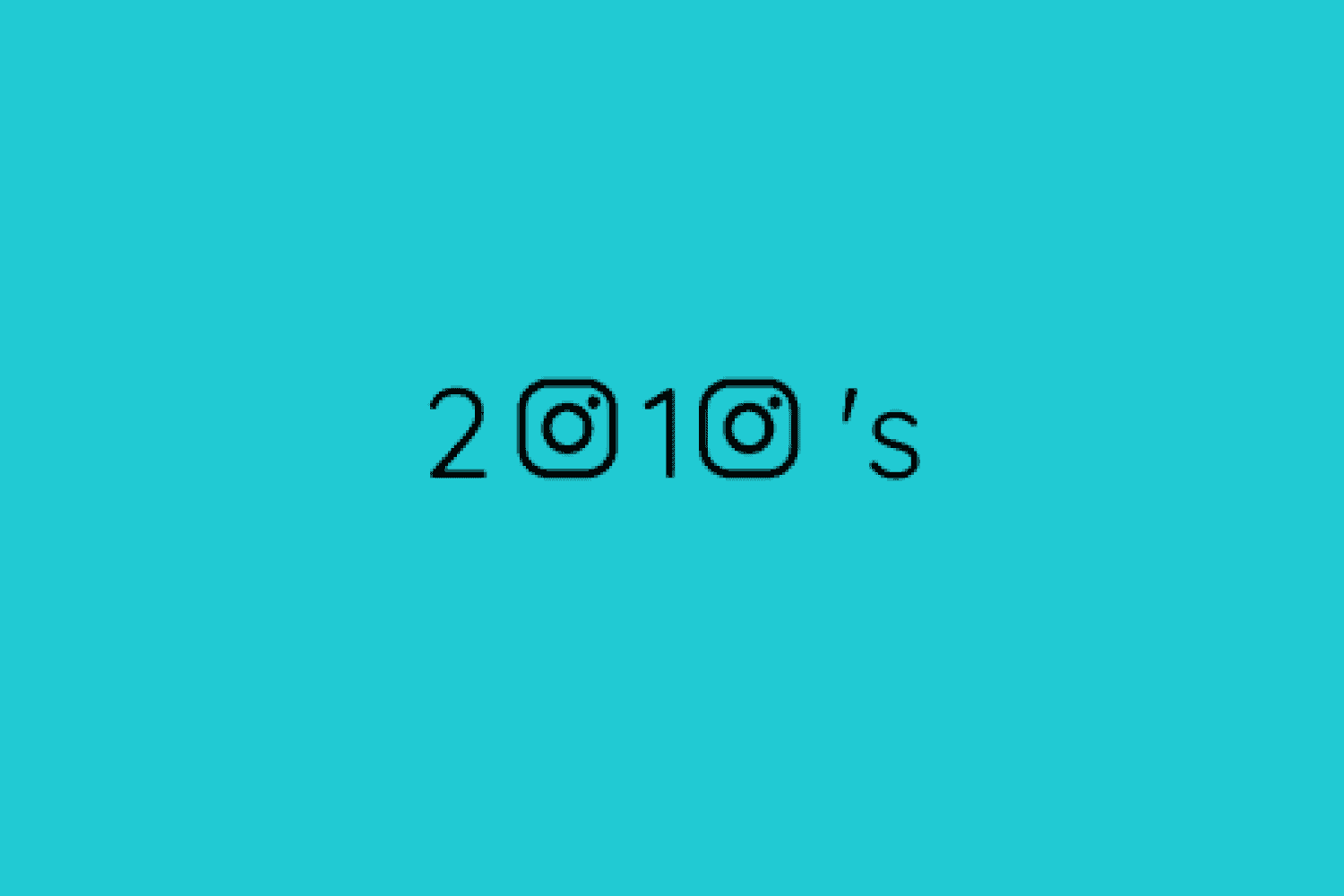 The decade coming to a close was called the twenty-tens. Thinking back, I never thought to call it that. In fact, I had to Google, “What is the 2010 decade called?” Nothing was more impactful in the twenty-tens than Instagram.

“As someone who was very active in the photo-sharing community for the last two decades, Instagram allowed curated feeds to come to life,” said Chelsea Goodson, a.k.a. @chelseabirdd. A micro influencer, Goodson is a lifestyle blogger sharing her experiences as a wife and mom living in the desert. “Instagram started as a photo-sharing app and really came to life by turning photo sharing into a curated and perfected process.”

Instagram catapulted the rise of social media influencers, taking influencer marketing campaigns to the next level. All without collecting a single penny from any of it’s one billion users.

A Platform for All

“Since launching, Instagram has made the ability to be noticed or stand out, extraordinarily egalitarian,” explains Michael Creel, Director of Marketing with Find Your Influence. Creel references The Philosophy of Andy Warhol, where Warhol explained, “A Coke is a Coke and no amount of money can get you a better Coke than the one the bum on the corner is drinking. All the Cokes are the same and all the Cokes are good.”

Creel connects Warhol’s egalitarian comparison of Coke to Instagram. “With Instagram, or technology in general, it levels the playing field. I’m on the same platform as Dwayne ‘The Rock’ Johnson and Michelle Obama.”

Further, Instagram is a platform that brings the world together. In June 2018, Instagram’s user growth surpassed one billion monthly users. In January 2019, Instagram Stories had five-hundred million daily users. As of October 2019, users are spending an average of 28 minutes per day on the platform. When you bring the world together, you can ignite meaningful conversations.

“Instagram has changed the face of advertising,” explains Jamie Reardon, CEO and co-founder of Find Your Influence. “The meteoric growth of Instagram users has single-handedly ignited investments into influencer marketing from brands of all sizes.”

Today Influencer partnerships are everywhere. From beauty and fashion to automotive, brands from all verticals and of all sizes are running successful influencer marketing campaigns. Compared to traditional media, influencer campaigns have wildly over-performing return on investment (ROI) when compared to the same amount spent on traditional and digital media.

“Over the last six years, our data shows that Instagram outperforms every other social media channel with an average engagement rate twice as much as the next,” explains Jaswanth Ponnavulo, a data scientist with Find Your Influence. “Our technology proves that Instagram receives an average of fourteen engagements for every $1 spent on campaigns.”

In the summer of 2018, Instagram announced that it would begin a test to hide “likes”, rolling out first in seven countries, including Australia and Japan. In November 2019, they announced the roll out here in the United States to a small group of users.

There has been much debate on how this will impact influencers as well as how it will help improve mental health, overall. Instagram has even gone so far as to link to an anti-bullying resource in their bio

Jane Ko, Austin-based food blogger operating as ‘A Taste of KoKo’ says that now that she can no longer see likes, she ‘felt free.’

Ko posted the following once she noticed the likes were gone. “…As someone who started their blog in 2010, I’ve felt the pressure to keep up with everyone else who grew to 100K in less than one year. For those of us that have built a career on Instagram, 2020 does look up in the air right now. People have been asking me what I’m going to do now that likes are hidden, how is that going to affect my business? To be honest, I’m really not sure.”

Likes or no likes, that didn’t stop Jennifer Aniston from joining Instagram in October 2019. Although late to the social media platform, Aniston set a Guinness World Record for becoming the quickest Instagram user to reach one million followers. (She set the record in 5 hours and 16 minutes!) Aniston’s record further highlights the platform’s reach.

Because Instagram is the great connector, it’s not surprising those who join the platform later than others can grow their followers at a quicker rate. With more users, when someone of status joins, users want to follow. It’s the chicken and the egg conundrum.

With a decade of Instagram influence behind us, there is a lot we have learned and still more to uncover. From teenagers to politicians and from Fortune 500 brands to local boutiques, Instagram has proven to be a platform for connections. Inspiring voices and igniting meaningful conversations, the future of Instagram is infinite.