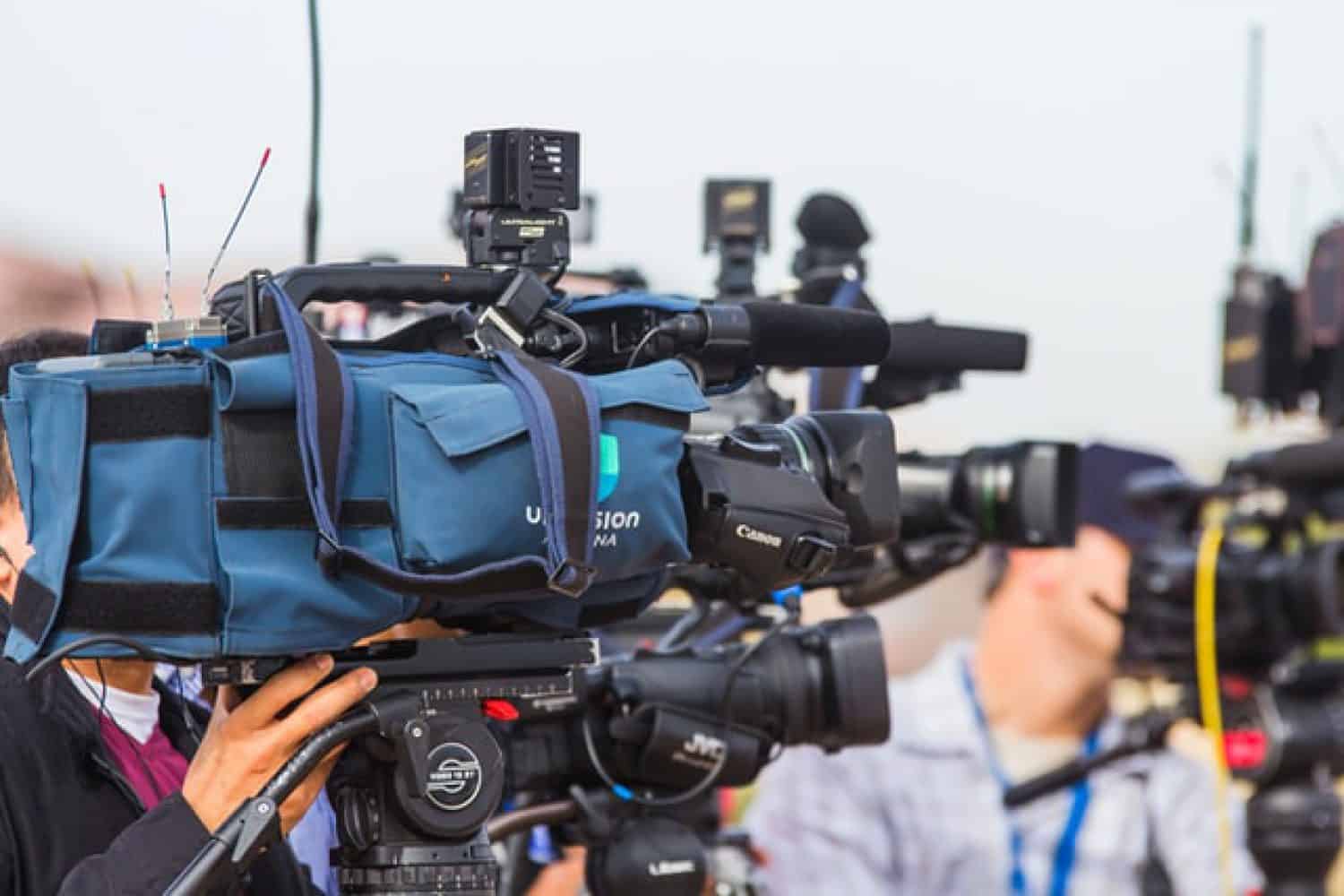 Influencer culture certainly has taken the world by storm. Over the past fifteen years, social media has given people the opportunity to upload their lives to the internet, share, and connect with one another. Influencers have utilized social media platforms to take sharing their lives to another level. They have created a business out of themselves through sponsoring products, paid advertisements, and becoming the face of major brand campaigns. But, why is it that the media depicts these social stars as something they aren’t?

Although influencers have been around for a long time, television and film often depict them as much less than what they actually are. In an episode of the iCarly reboot, influencers were depicted in a negative light. In a portion of the episode, influencers were seen coming to an art show, displaying various mediums of social media culture. Influencers were flooding into the gallery, all with their phones glued to their hands, and talking with a valley girl voice. Throughout their scenes ,they can be seen taking pictures with the exhibit, unaware of what it actually means, and banding together, getting extremely angry over the exhibit.

It doesn’t stop with the iCarly reboot, the popular Netflix show Emily in Paris depicts Emily as a young girl who moves to Paris for her marketing career. Throughout the show, her popularity increases exponentially within a number of weeks. Despite any promotions and having no prior following, her likes on social media platforms skyrocketed, creating a major social star.

Television and various other forms of traditional media have depicted influencers inside a bubble, a bubble in which they are often shown as basic and undeserving of their fame. In reality, this is not the case. Influencers across the globe are growing their platforms in hopes of sparking change in the lives of their audiences. Don’t be fooled, it takes a lot of work and certainly doesn’t happen overnight. These social media stars have to constantly evolve their brand, seek brand partnerships, and keep their followers engaged. By displaying their daily lives for all to see, they also have the ability to inspire others.

Alicia Tenise, an influencer managed by Find Your Influence, is the perfect example of the type of work that it takes to be an influencer. Alicia is a full-time fashion and lifestyle blogger who provides attainable style and travel inspiration for the every-girl. She is constantly inspiring others with her content and has 32.8K followers on Instagram. Her following didn’t just grow overnight,  she had to work hard for it. As a content creator, Alicia is her own makeup artist, stylist, producer, and editor. It’s much more than just posting a photo with a caption – there is a lot more than goes into being an influencer than meets the eye.

Kevin Bubolz, a TikTok star managed by Find Your Influence, uses TikTok to share videos of his therapy dog Ellie in hopes of spreading smiles with his content. Since joining the app in March 2020, he’s been able to inspire others through his uplifting videos. Kevin was able to use the platform to his advantage by sharing videos of himself and Ellie’s challenge videos to spark joy for those who followed his account.

Influencers aren’t just famous for being famous. They work hard at what they do, constantly producing content and creating a brand out of themselves. With the rise of influencer culture evermore present in our society, the hope is that they are taken more seriously as legitimate brands and businesses.