As consumers have turned their attention away from television in favor of social media, brands have begun relying more on influencer marketing as opposed to ‘traditional media’ like television commercials, radio ads and magazine ads.  Influencers are people with an online presence who can use their social media to market products to their followers. And non-traditional influencers are just as popular as the Kardashians!

Many times, brands will work with celebrities to promote their latest product on their social media accounts.  For example, singer and actress Selena Gomez has worked with brands such as Pantene and Adidas.  However, one doesn’t need to be a superstar in order to be an influencer.

In fact, most influencers are just ordinary people.  Some of the most recognized influencers are the ones who show off makeup and fashion products or travel the world, sharing breathtaking photos on Instagram.  These influencers often have a somewhat broader audience—such as those interested in beauty and fashion.

That being said, influencers don’t need to be pretty, young, or look like models to amass a following.  Many influencers are just sources of entertainment, often non-traditional influencers.  One recognizable example from recent years isn’t even human.  Smudge is a cat who gained internet stardom because of his owner sharing his image online.  Smudge’s popularity really took off last year when Twitter user @MISSINGEGIRL shared Smudge’s image alongside a screenshot of reality TV star Taylor Armstrong from The Real Housewives of Beverly Hills.  Smudge and Armstrong became the infamous “Woman yelling at cat” meme.  The meme gained so much attention that Smudge now has his own Instagram account, which is a collection of his photos and memes, used  to market Smudge merchandise to his followers. 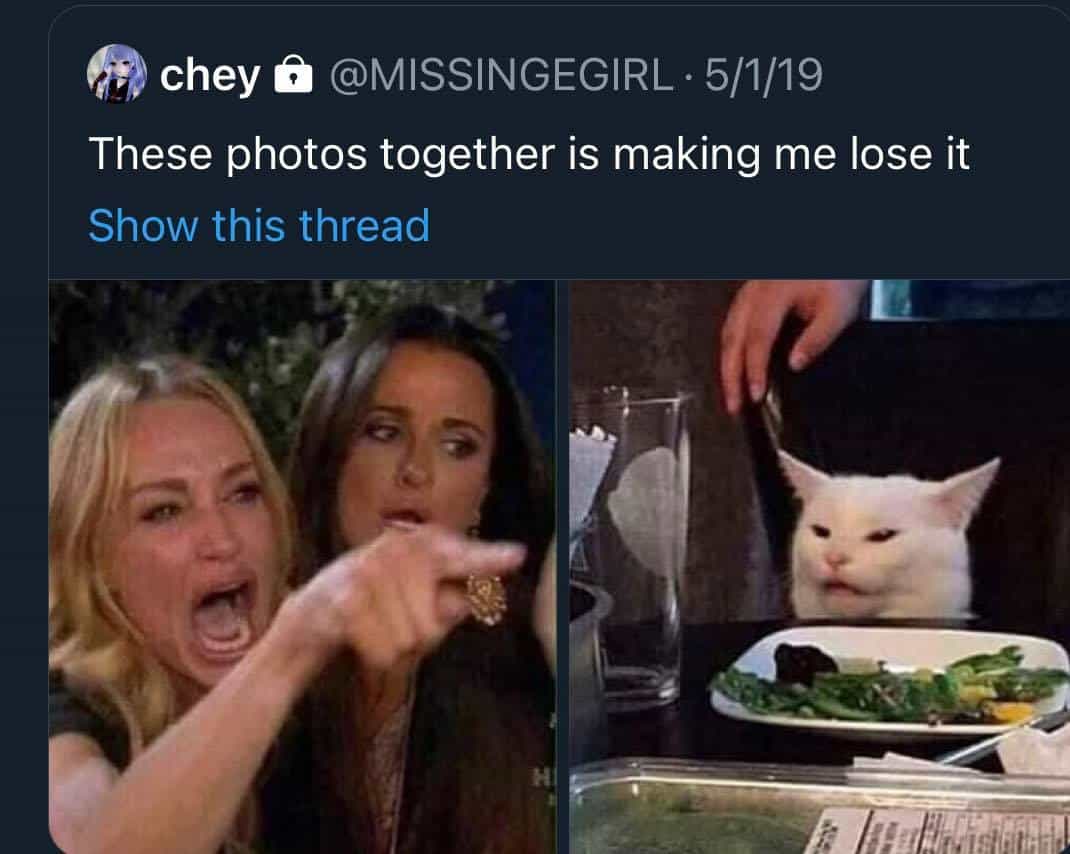 Another interesting influencer is BatDad.  BatDad is exactly who one would expect.  He is a dad who wears a Batman mask.  His real name is Blake, and his specialty is telling dad jokes, which results in funny, family-friendly content.  Blake makes short videos that often feature a subset of his children, his wife, and other family members.  Other than Blake, the one constant throughout his videos is his Batman mask.  Blake earns extra income when his fans pay $4.99/month to gain access to the BatDad Supporter Group on Facebook.

Influencers play a crucial role in the future of marketing.  Often, social media users doubt that they are unique enough to gain a following.  Some common concerns are that they are too introverted or that their interests are too unique.  This mindset can result in a fear of failure.  However, the truth is that there is an influencer for pretty much every imaginable interest—ranging from makeup/beauty, to fashion, travel, cat lovers, and even dad jokes.