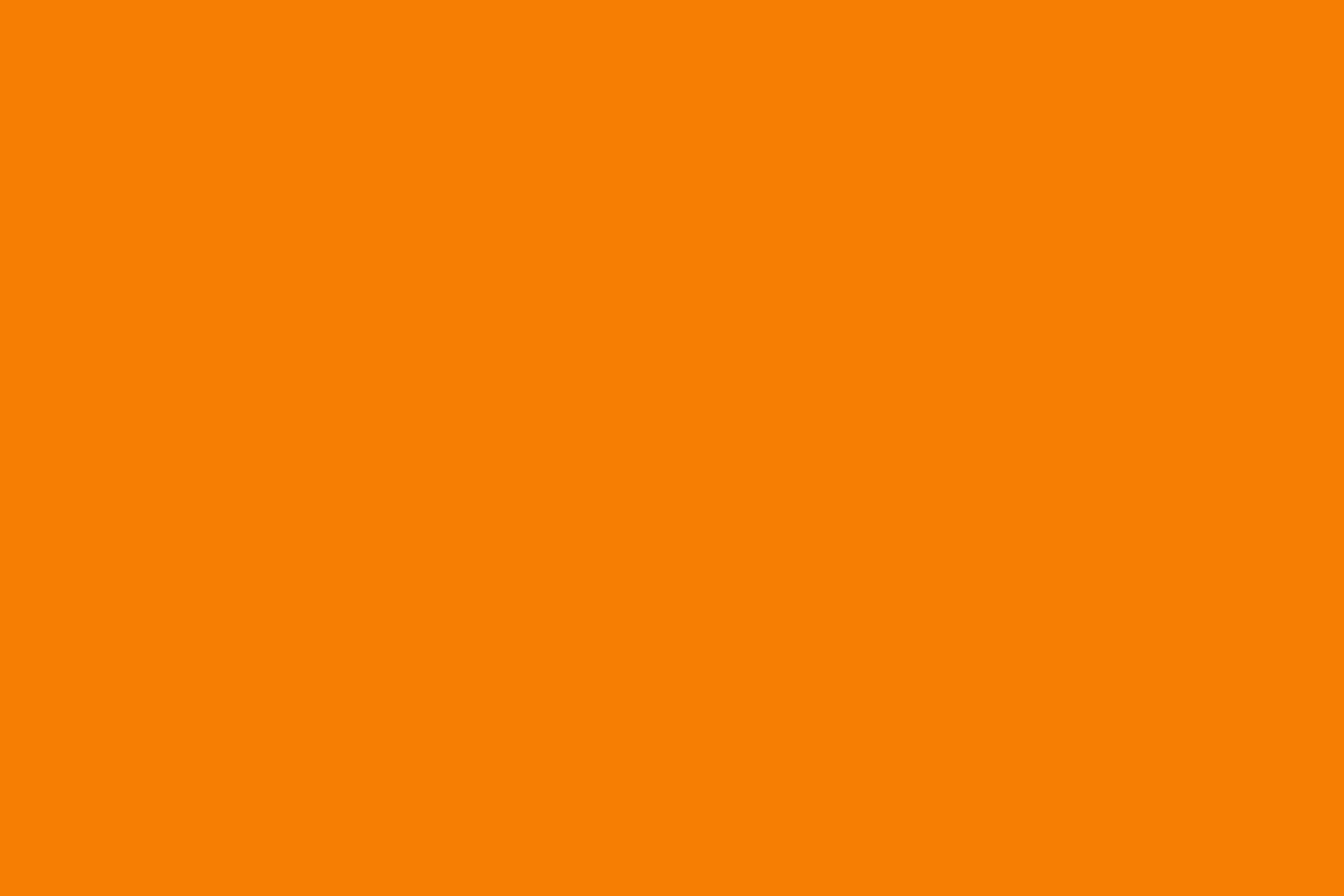 That was the reaction from Jamie Reardon, CEO and co-founder of Find Your Influence (FYI), after watching the documentary “Fyre: The Greatest Party That Never Happened” capturing the behind the scenes look at the Fyre Festival.

There is real power in having social media creators promote and attend events for your brand. But as Spiderman said, “With great power comes great responsibility”. The Netflix  documentary “Fyre: The Greatest Party That Never Happened”, showcasing the behind-the-scenes story of the Fyre Music Festival is a case study for social media influencers, crisis communicators, event planners and legal experts.

As the industry’s first influencer marketing platform, the team here at FYI has highlighted three lessons for content creators and brands following the Netflix Fyre documentary.

Influencer Marketing Can Be the Beauty or the Beast

The voices of social media creators are powerful. In the case of the Fyre Music Festival, they used celebrities and models to create an illusion of an event where Instagram comes to life. This concept created beautiful imagery for agencies to draw in the non-celebrity social media influencers to literally buy-in to a variety of event packages.

As the event day arrived and influencers met the devastating truth of Fyre, event attendee @trev4president tweeted an image of a bread and cheese, the dinner served that night. With less than 700 followers on Twitter, that single tweet earned 1,300 retweets and 2,900 likes, shining a spotlight on Frye for the world to see.

Orange is the New Social Influencer

Already in 2019, “The Egg” has become the most liked image on Instagram. In order to thrive in a world where social media dominates, brands and influencers alike need disruptive ideas. The idea behind The Egg isn’t surprising. Someone simply wanted to prove a point that a random object could garner the most likes. What isn’t surprising is how significant a disruptive idea can be.

In the case of Fyre, they engaged celebrities to post an orange tile on Instagram with a link to the festival’s website. On launch day, celebrities flooded Instagram with images of the same orange color block. This simple idea was effective in creating conversations and driving influencers to purchase event packages.

As content creators and brands work together to promote products, services and/or events, what disruptive messaging, imaging or hashtag could you use to start a global conversation?

#Ad Can Save Your #Ass

The Federal Trade Commission (FTC) has been requiring content creators to incorporate #ad or #sponsor in all sponsored content since at least 2012. This indicates to an influencer’s followers that they received compensation for the post and may also reduce the influencer’s liability should something go awry.

In the case of Fyre, it seems that many of the celebrities who were part of the orange tile announcement didn’t incorporate #ad or #sponsor within their posts. After the event failed to meet expectations, class action lawsuits arose where some of the celebrities were included because they had not indicated their involvement as a paid endorsement.

“In terms of the FTC enforcing the use of #ad or #sponsor, the Frye Festival triggered the larger celebrities to ensure future paid content is signaled in posts,” said Reardon.

It’s truly disturbing that so many people were misled and disappointed by the Frye Festival experience but at Find Your Influence, we like to find the silver lining in negative experiences. It is our hope that if you are an influencer, you wield your power with caution and signal your compensated posts using #ad or #sponsor. If you’re a brand, we encourage your disruptive ideas and welcome any opportunity to bring your events, or campaigns, to life. Not set them on fyre.

Are you an influencer looking to be discovered by brands? Join our platform to be matched with the right brands.