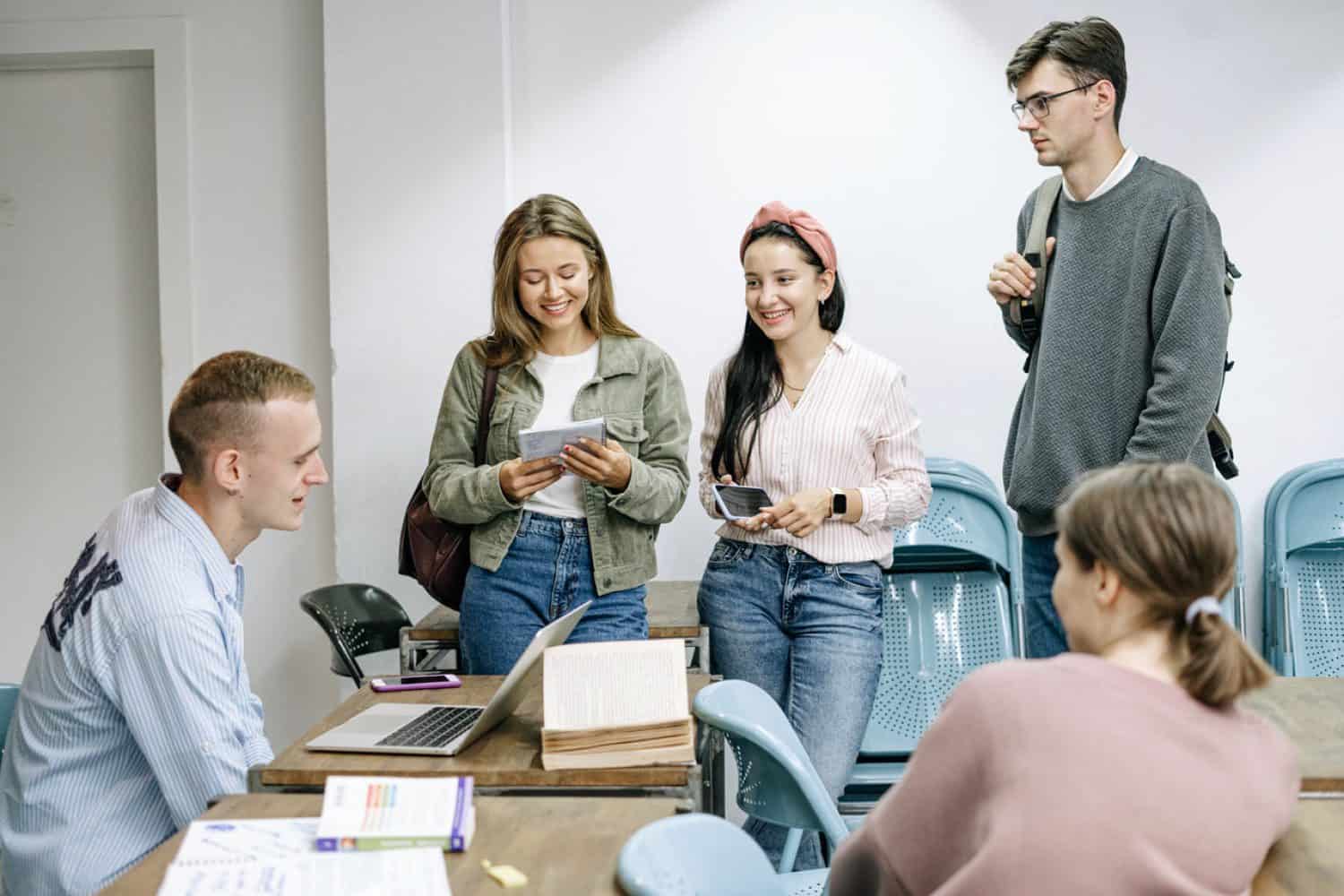 Over the course of the last decade, influencer culture has boomed. It’s no longer just celebrities influencing the world, there is a wide range of influencers. All of these different influencers display a varying range of specific niches and serve a purpose inside the influencer community. Based on their audience size, influencers have been categorized nano, micro, macro, and mega influencers.

A nano influencer, or a local influencer, can be defined as an influencer who typically has less than a thousand followers but has great influence within their community. They provide a hyper-local focus and require a deep understanding of the audience. They are often very connected to their following and perform with high engagement rates through user generated content. Reannonin Jean is a great example of a nano influencer. She is a stylist and fashion blogger based in Philadelphia. She is constantly posting content and has partnered with both small companies and large corporations like Lyft and Dunkin Donuts.

Just because they are more localized does not mean they are to be taken less seriously. According to a survey conducted by Talking Influence in 2020 of 359 marketing specialists, 76% surveyed have already been working with nano influencers over the past twelve months. Nano influencers can be utilized at a more local level and are especially great for small businesses. Are you a small business looking to learn how you can take advantage of influencers? Check out our blog post on how small businesses can benefit from influencer marketing.

A micro influencer’s follower count can range from a thousand to a hundred thousand. They tend to focus on a specific niche and aren’t often seen as a celebrity. This leads to followers building an authentic relationship with the influencers, causing them to be more easily swayed. According to CMS Wire, “[Micro-influencers] have stronger relationships than a typical influencer. This is often driven by their perception as an opinion leader of [a] subject matter. A micro-influencer, as opposed to a celebrity or regular influencer, often has a very uniform audience,”.

Diana Elizabeth, an influencer managed by FYI Talent Management, is the perfect example of a micro influencer. Diana is a Arizona based photographer who shares her everyday lifestyle and passions in home and gardening with her 28.2K Instagram followers. She influences her following on her interrelated passions and provides a niche experience.

Macro Influencers typically have between 100,000 and one million followers. They often focus on specific niches and topics. According to Ampsy, “post engagement tends to be between 5-25% depending on the type of engagement and platform”. They are used to reaching the masses, but in a specific category like fashion or fitness for example.

Bethanie Garcia, an influencer managed by FYI Talent Management, can be described as a macro influencer. She is an Arizona-based influencer who shares her everyday life with her five kids. On Instagram, she is often seen sharing the ins and outs of motherhood and promoting various brands that she trusts to use with her children to her 185K followers from around the world.

Mega influencers are often what the general public usually thinks of when they think of social media influencers. They typically have over a million followers but have limited engagement with their following. Gil Eyal, CEO and founder of HYPR Brands, said mega-influencers “are often more famous than influential. They often have a very diverse audience with different topics of interest. Their relationships with the individual members of their followership tend to be more distant. They aren’t necessarily subject matter experts but they definitely provide a lot of reach in one hit.”

These influencers are especially appealing to large corporations and provide a great amount of exposure. They are often well versed in working with brands and companies on outreach campaigns.

Looking to launch your influencer campaign with nano, micro, macro or mega influencers? Contact Find Your Influence for a demo today.