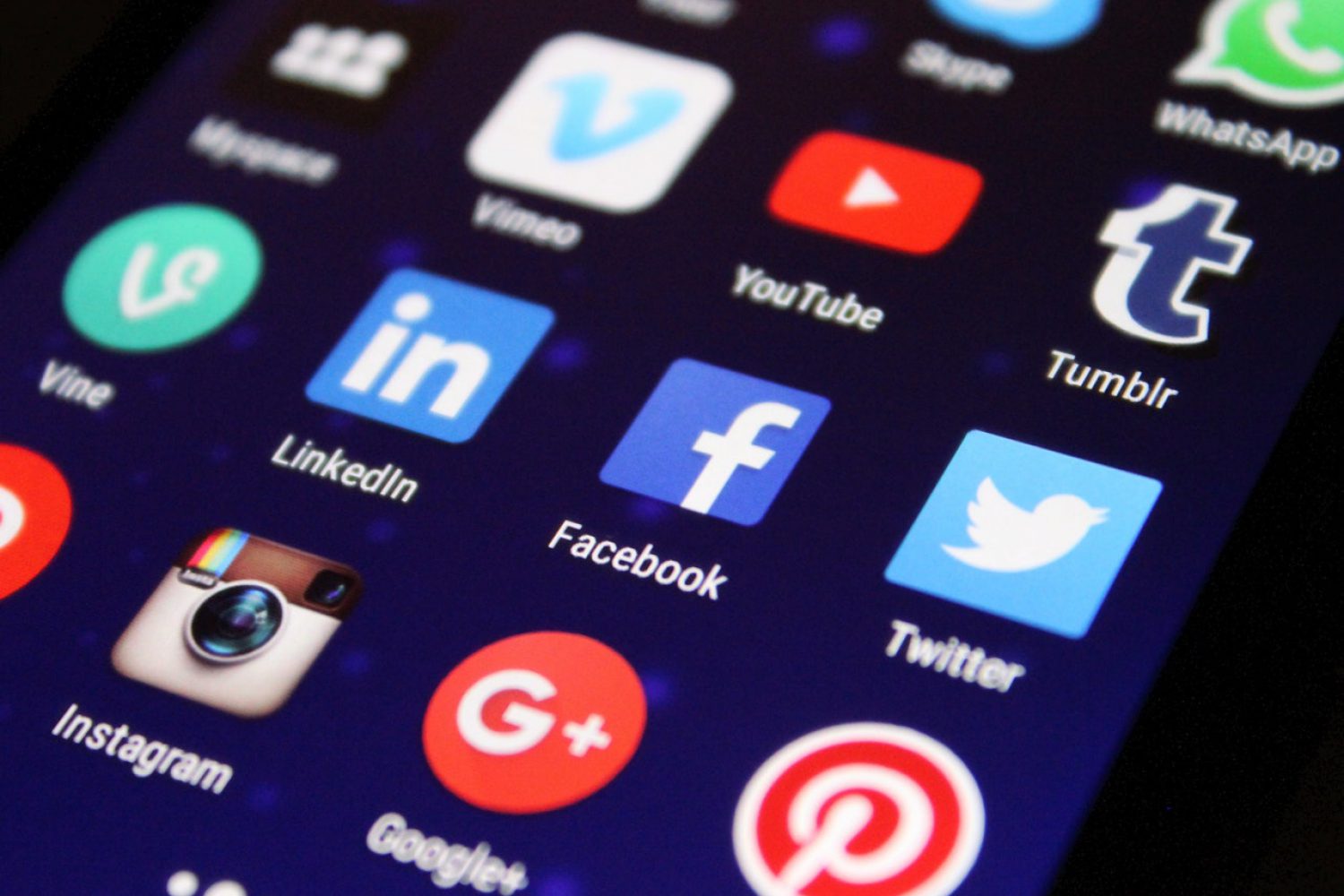 Over the past decade, the influencer industry has boomed. From mommy bloggers to TikTok stars, the influencer marketing industrial complex is constantly evolving. Social media influencers have created a brand out of themselves and many have become worldwide sensations. While many believe that influencers started with social media, it goes back even further than that.

It is hard to believe but influencers date back all the way back to the eighteenth century. In the year 1760, the concept of influencers began. A potter named Josiah Westwood created a tea set for Queen Charlotte and publicized himself as the “Potter of her Majesty.” This title and the royal family’s stamp of approval deemed his brand as a staple and is called the “father of modern marketing”.

Then in the 1920s, Coco Chanel shocked the fashion world with her little black dress and pants suit. The little black dress was a versatile dress and for the first time women were able to utilize the same dress for both their day and night time looks. The pant suits broke a barrier between mens and women’s fashion. Chanel changed women’s perspective around the globe about the way they dressed.

In 1984, the first celebrity endorsement deal came about with Micheal Jordan and Nike creating the infamous custom designed Air Jordan sneakers. That deal proved very lucrative for Nike as they gained $70 million dollars worth of sales the first year.

The concept of modern day influencers did not start with social media platforms, it started with mommy bloggers. The first wave of mommy bloggers began in 2002 when Melinda Roberts created TheMommyBlog.com. On this site, Roberts would share the highs and lows of motherhood. Sharing tips, tricks, products, and toys that she bought for her children, influencing the way mothers across the globe would parent their children. 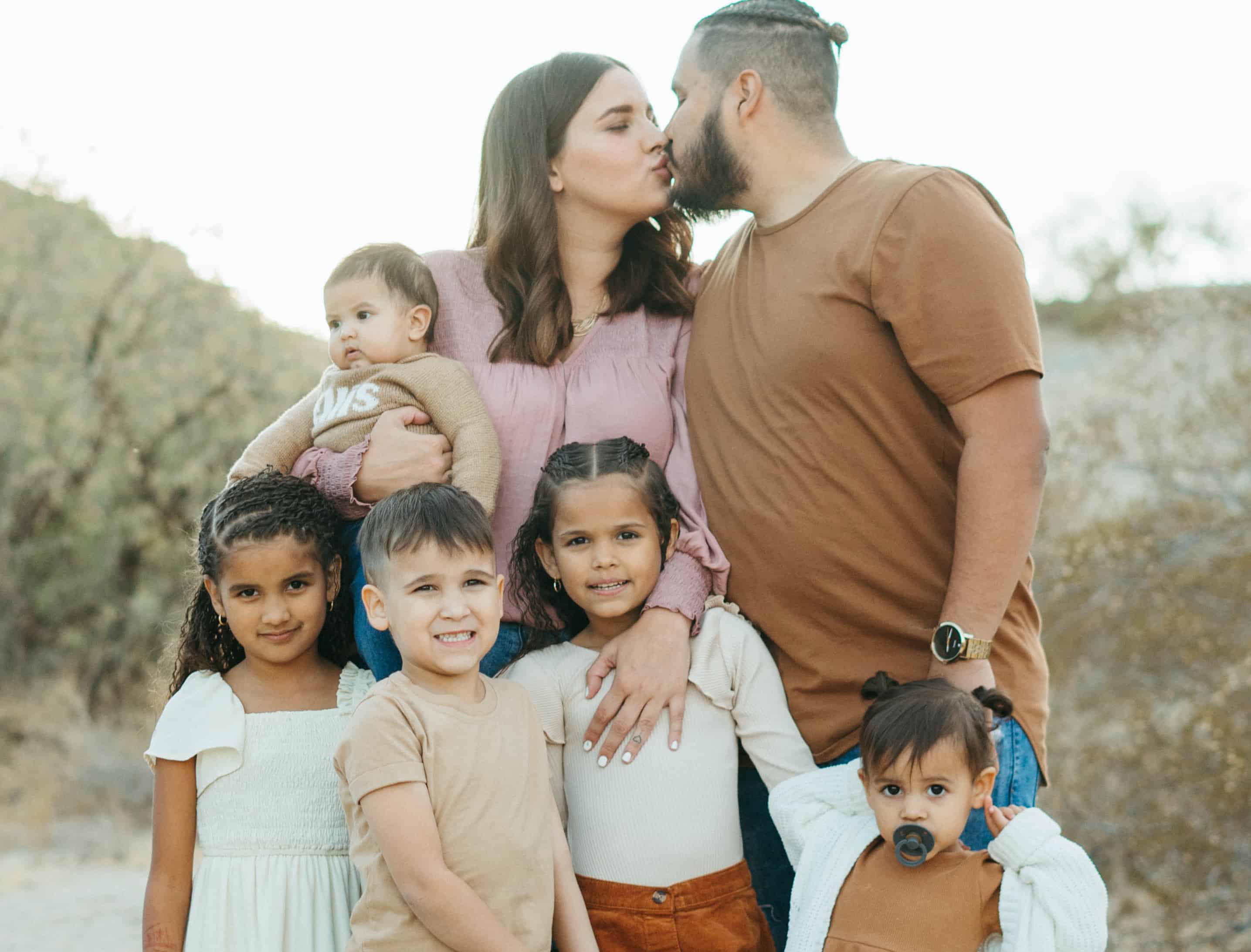 Bethanie Garcia is a mommy blogger based in Phoenix, AZ.

Mommy blogs only grew from there. Women across the globe saw mommy blogs as an opportunity to share their parenting struggles and wins with the world. As their popularity grew, brands began to take notice. In an interview with the New York Times, Catherine Connors, creator of the mommy blog Her Bad Mother noted that  “People began to see they could make more money with aspirational content — because brands prefer it. Aspirational sells better than truth-telling.” Mommy bloggers began to strike major brand deals and still continue to do so to this day.

In 2010, the social media app Instagram was launched. Instagram gave users the ability to connect with one another; posting pictures and sharing products that they enjoyed. Influencers utilized this platform as an opportunity to connect with their followers on a new level. Social media influencers shared their daily lives and fans quickly began to take notice of the products they were using. In 2013, Instagram introduced the feature of paid advertisements, easily connecting brands to various influencers across the platform. Selling products was easier than ever, with just a click of a button, influencers could share what they enjoyed and get paid for it too.

Then came Twitch, founded in 2011. Twitch brought in a whole new element of social media with live stream gaming. It gave gamers the opportunity to connect and livestream them playing while simultaneously allowing viewers to interact and comment while they play. This brought about a whole new category of social media influencers, gaming influencers. Gamers now had the ability to make money from streaming their content and sponsoring different games. The platform has grown past gaming with live streams that focus on other topics such as sports and music. Today, the platform is the world’s leading live streaming platform for gamers with 9.36 million active streamers. 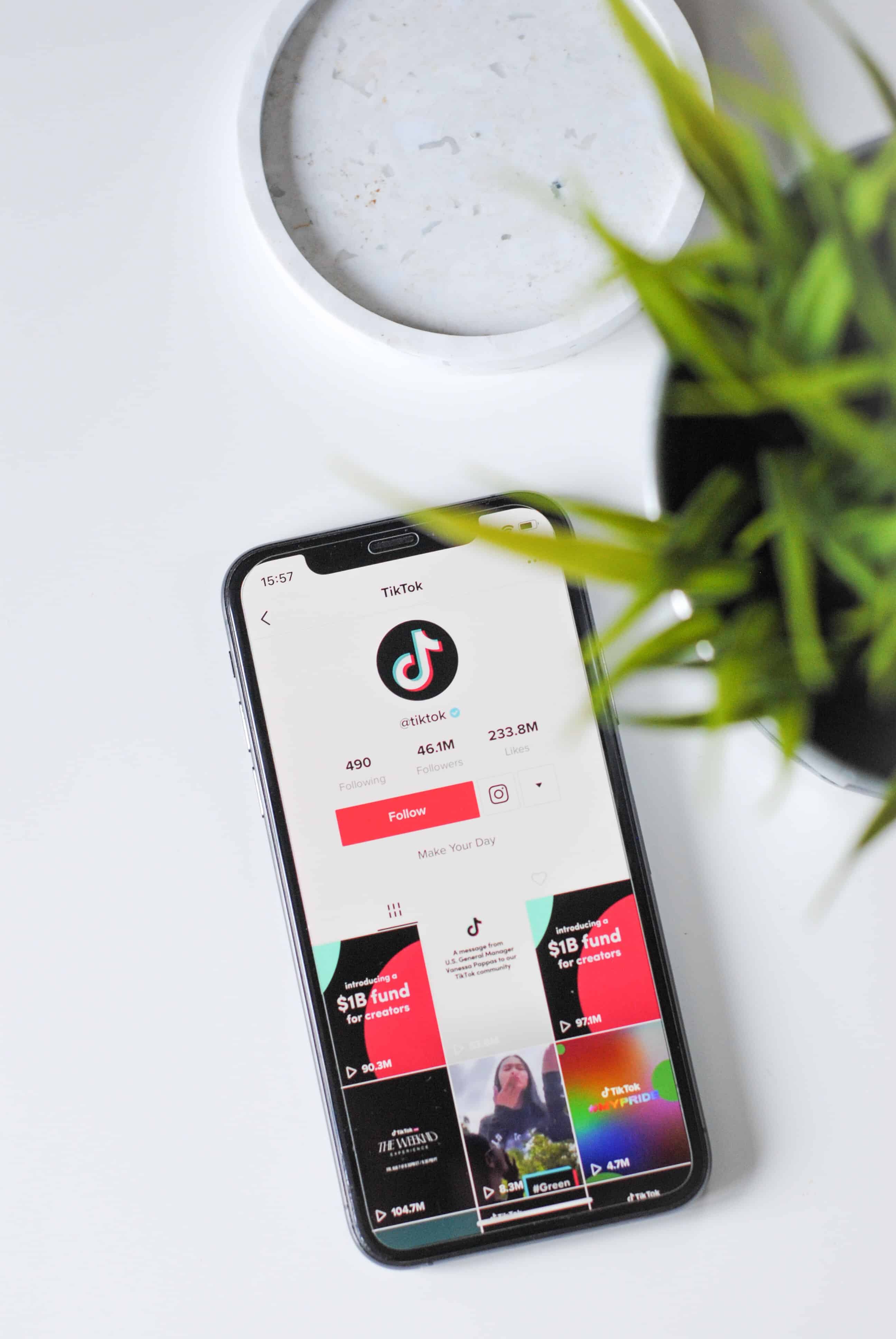 In 2016, TikTok was founded. What sets TikTok apart from other platforms is that the content you see is truly specific to you. Through the “for you page”, users are able to gain a unique experience that is highly entertaining. Not only is it specific to you, but there is a wide variety of content, constantly keeping you entertained. Influencers have utilized the platform to grow their following and connect in a unique way. Through various song and dance trends, it gave influencers the opportunity to follow the trends while also putting their own spin on them. Creators have also utilized the platform to produce sponsored content.

Currently, the influencer marketing business has gained great success as a projected $13.8 billion dollar industry in 2021. Since 2010, the social media sphere has grown beyond Instagram. Platforms like Twitter and TikTok have given influencers the chance to share their lives in unique and engaging ways. They have the ability to interact with fans through their content and build connections. There is even more availability for paid advertising and brands have taken notice. According to the Influencer Marketing Hub, “the majority of brands (59%) have a standalone budget for content marketing, and 75% of them intend to dedicate a budget to influencer marketing in 2021”.

The Future of Social Media Influencers

With the popularity of influencers and influencer marketing booming over the last ten years with the rise of social media, who knows how far it will grow. Shane Barker, an influencer expert, predicts that we will see the rise of CGI influencers who are entirely computer generated. These are influencers like Knox Frost, a CGI generated character managed by Find Your Influence, who shares his “life” on social media and brands connect with him through paid advertisements. With technology constantly changing, the future of the influencer marketing industry continues to shine bright.

Make sure you’re part of influencer marketing’s future and request a demo with Find Your Influence today.