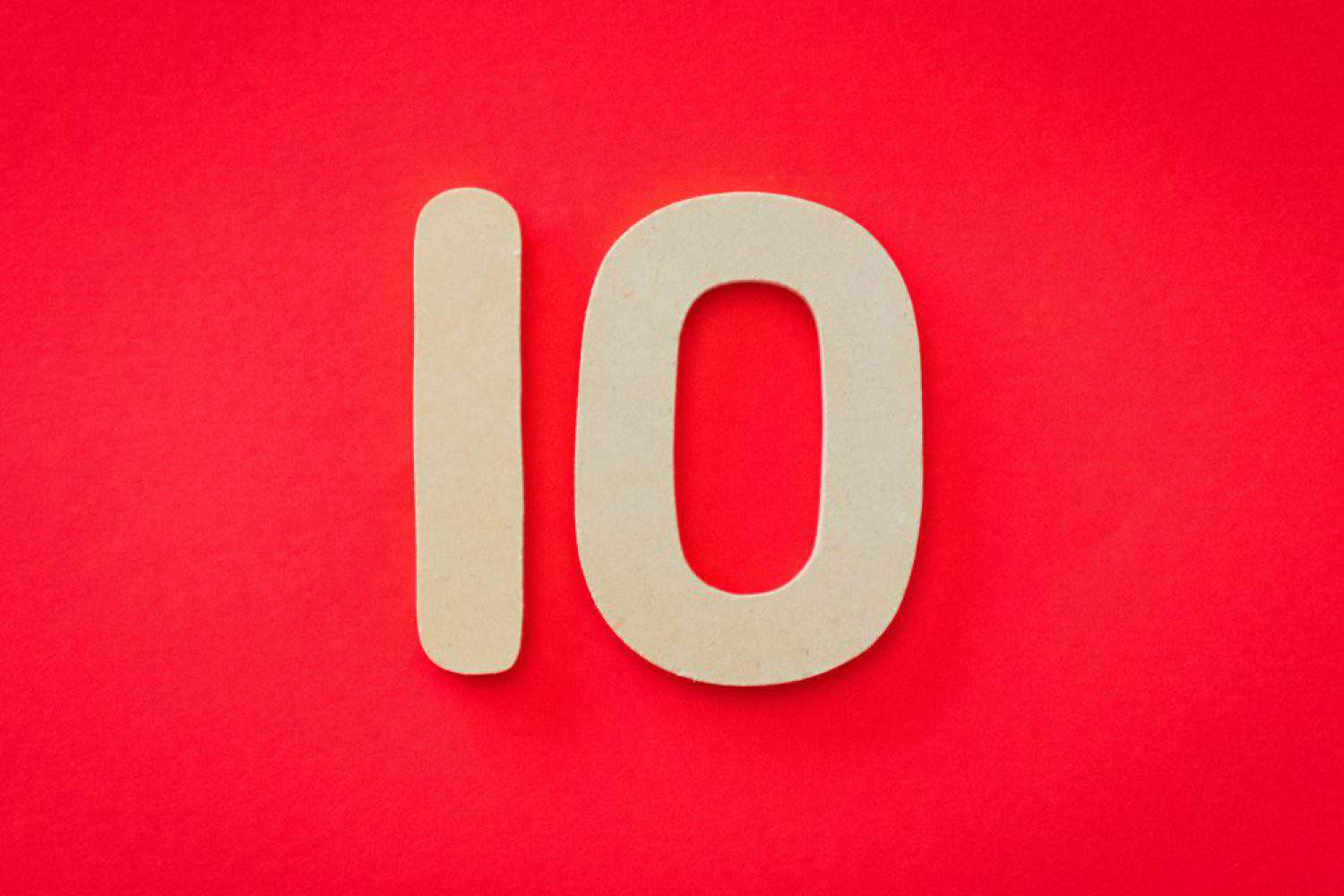 Remember when David Letterman delivered a top 10 list every weeknight in his monologue? From the mundane to the insane, Letterman (and his writers) challenged our perspectives and creative thinking. Today Find Your Influence will challenge your perspective on social media influencers and the impact they can have on your brand with a top 10 list of our own – 10 reasons your brand needs influencers.

Launching a product can be challenging in a busy marketplace. A leading oat milk brand partnered with Find Your Influence (FYI) to create awareness for a new product line. The campaign strategy included both macro and micro influencers to create a groundswell of chatter about the new product. Influencers loved the product so much that they created 157% MORE content beyond what was contracted.

Tourism groups regularly use influencers to share their experiences within a city, state, or other top destination.  A tourism agency engaged FYI to help increase visibility from overseas for the United States, specifically Minnesota. Working with popular UK international travel and lifestyle influencers, the influencers visited Minnesota and created content highlighting all the state has to offer. These influencers delivered 3.1 million impressions, a 5,250% increase over industry benchmarks, via 33 content pieces. Their work helped bring in the target audience (UK and European travelers) to see all the beauty showcased by the influencers. 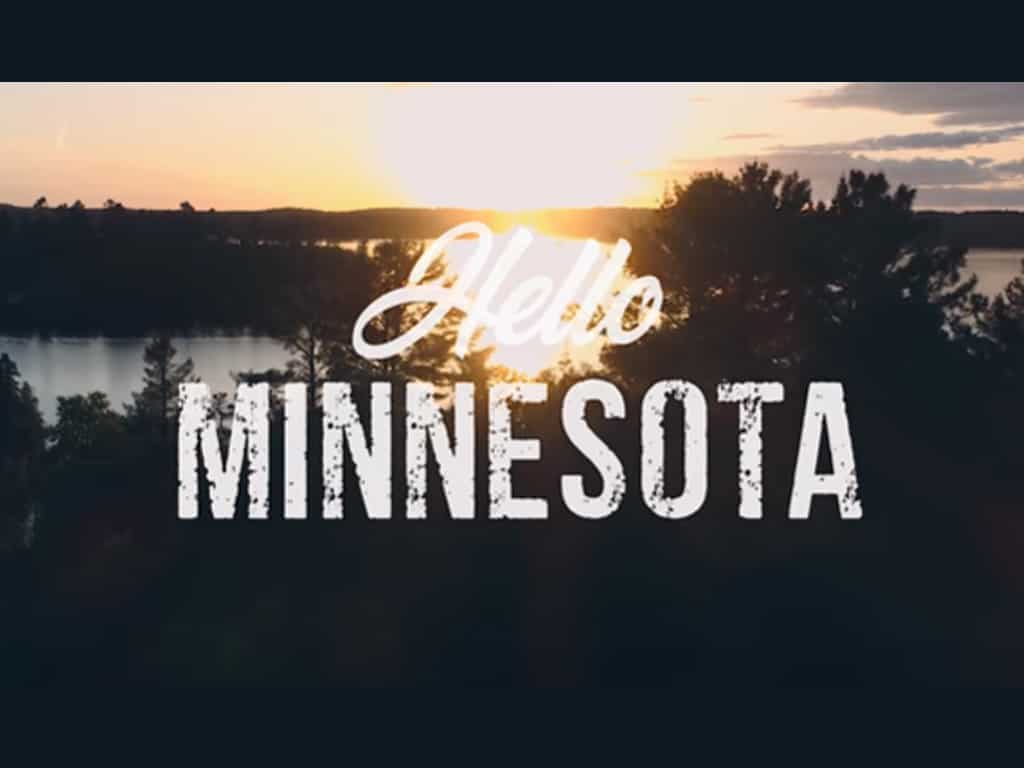 An oral hygiene product looked to influencers to drive engagement with a new product. The brand understood that working with influencers for a single post wouldn’t yield the greatest return. Instead, through FYI they partnered with healthy lifestyle influencers over a three-month period to highlight multiple rounds of content, reiterating their positive brand experience to their audiences.  With 192,000 engagements over three months, the influencers over-delivered on engagement by over 800%.

A national bank partnered with Find Your Influence to engage high-reaching travel and food influencers who regularly speak to “authentic travelers.” This campaign was executed before 2020 with influencers creating content to drive attendance to an in-person event in Las Vegas. The two influencers contracted for the campaign reached an estimated audience of 15 million with 58 posts across multiple platforms, driving 274 clicks to the event website. At the end of the campaign, the ROI was measured at 10:1. 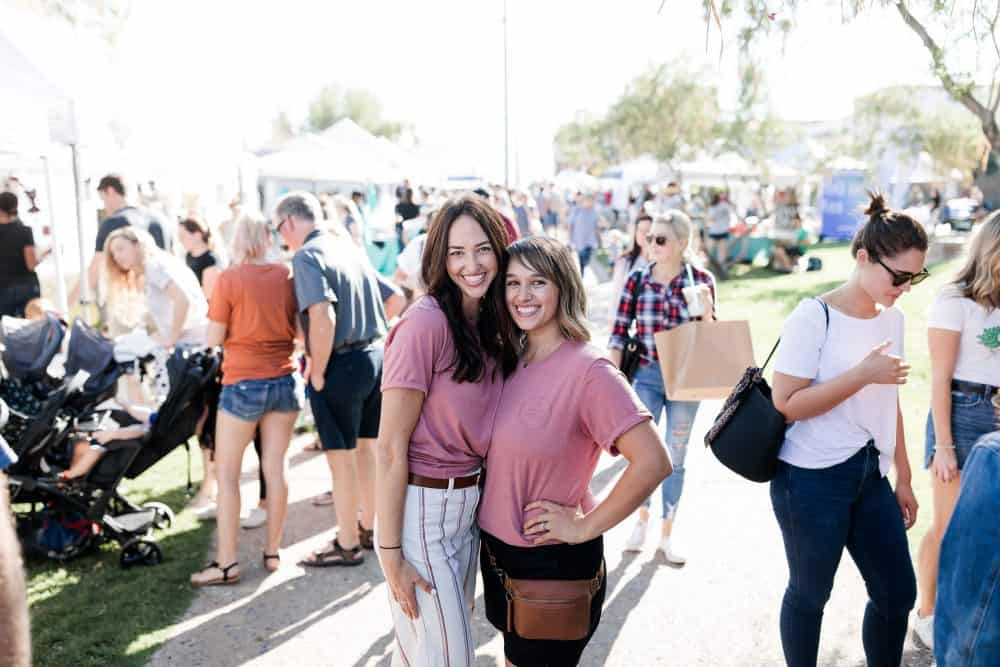 A major airline leveraged Hispanic influencers to create content about their country of origin to promote a contest and drive awareness for new direct flights to Latin America. Influencers created content across video, blog and social posts. Several of the influencers flew to their home countries and captured their trip by posting videos in real time. A team of ten Hispanic Instagrammers and ten Hispanic bloggers also created content around what their home country means to them and encouraged their followers to share in order to enter to win a flight for their own trip back home.

A national real estate technology brand was looking to not only drive brand awareness but wanted influencers to help build the brand’s social following too. The campaign leveraged 13 influencers based in Florida, Georgia, Nevada, Texas and Arizona. Influencers created custom, authentic content to direct their followers to learn more about the brand and how it’s the perfect way to buy and sell real estate. They also spoke to where audiences could find out where to request an offer and highlighted the brand’s social handles.

Find Your Influence worked closely with a baby formula product in a highly regulated industry to manage both reputation and brand sentiment. The campaign focused on bringing awareness to the brand and the product, while countering claims made by a competitor. The FYI team implemented an aggressive micro influencer strategy, leveraging more than 135 micro influencers to create a groundswell of positive social chatter about the brand. The campaign over performed KPI by nearly 200% more content pieces created than were contracted and impressions exceeded benchmarks by 512%. 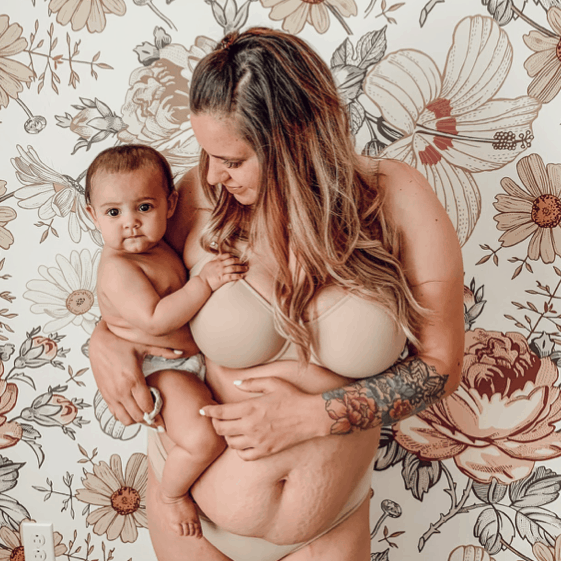 A national snack brand was inspired to work with influencers to expand awareness and create brand affinity. To reach their target buyers, the snack brand worked with FYI to find influencers with young children. Within their content, the influencers created GIFs and Boomerang images to further speak to the message of fun while featuring their children enjoying the snack. With more than 4.8 million impressions and 145,400 engagements, the campaign beat ROI benchmarks by 104%.

Working with a national tire brand, FYI’s managed services team developed monthly content themes organically fitting influencer content for the season, while maintaining an authentic brand tie-in. Brand ambassadors created unique content with a call to action for followers each month. Content themes included a DIY project for Earth Day, where influencers turned an old tire into something new, foodie influencers created “Road Trip Recipes” to share with families before the summer; and for Fathers Day, mom’s interviewed their children about dad and his driving, resulting in entertaining videos while using the brand’s overarching brand messaging.

And the number one reason your brand needs influencers…

In 2020, an e-commerce food delivery service engaged the FYI Managed Services team to secure the ideal influencers to drive sales conversions with their audience. The brand required influencers who were already creating high-quality content and then would license the content to repurpose through their marketing channels. Sales were driven through discount codes and paid social amplification and influencers were measured via conversion tracking. Over the course of the campaign, 485 purchases were tracked through first-click attribution. This was a 26% conversion rate from those who added to their cart but did not follow through with a purchase. Historically, the brand had been averaging an 18% conversion rate via other marketing channels.

Ready to get started? Request a demo from Find Your Influence today.