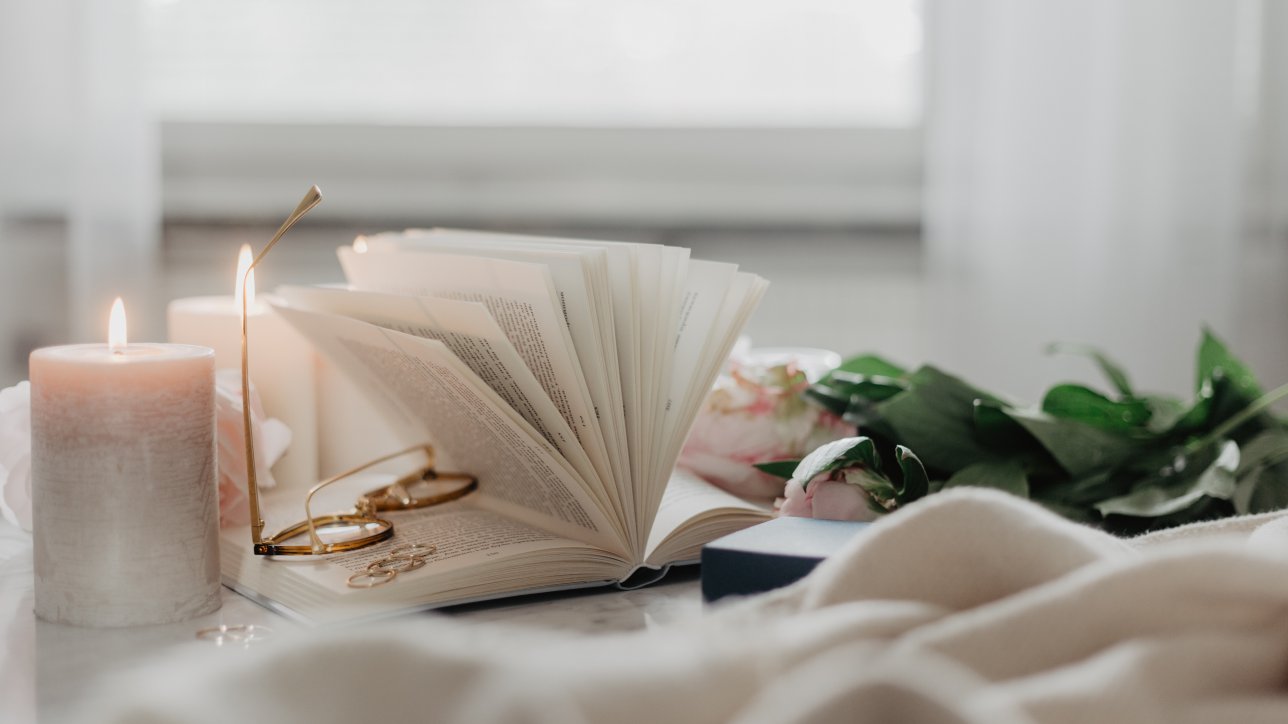 You need to step back and see your social media creation as one part of your art.

Self care is vital. It can vary from person to person and could include anything from a pedicure to just hanging out with friends. Self care can also include taking breaks from social media. Content creators, or social media influencers, spend more time creating blog posts or Instagram posts than many of us, and often, they need a break too.

Brands may also need a break from influencer marketing. Recently, Miller Lite asked fans to unfollow them across all of their channels. The idea is to encourage consumers to put down their phones and engage with friends over a beer. Miller Lite, preferably. 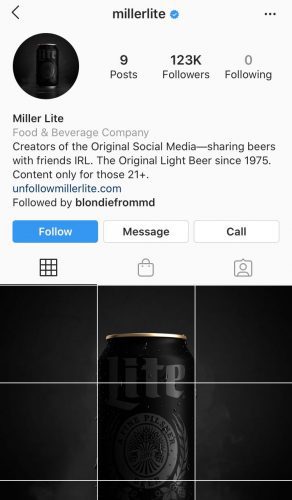 We recently reached out to a few different types of influencers to find out what too much social media feels like and what self-care strategies they employ to help with their “digital detox.”

My name is Bethanie Garcia and I’m a professional digital content creator. 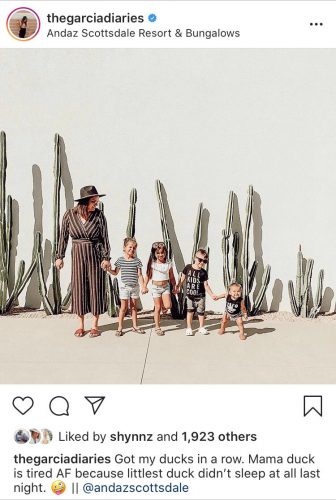 Bethanie Garcia, of The Garcia Diaries, invests the majority of her digital activity into Instagram and her blog. A mother of four, she has turned her blog and social following into a full-time career.

“I have to take breaks from social media often,” Garcia explained via email. “There’s such a burnout that happens when your headspace is constantly filled with: ‘How many likes did this get?, What was the reach?, Why is someone else growing 10 times faster than me?’.”

The Arizona-native is aware that she should not compare the beginning of her blogging career to someone else’s middle. “I’m doing the best I can and comparing myself to others never helps and always hurts.”

To ensure she is using social media in a healthy manner, she and her husband have implemented a “no technology during meals or bedtime” rule. She has also identified specific times for working on content development. “My best advice is to create boundaries for yourself. If you become consumed by social media, your mental health and family life will suffer. It’s just not worth it.”

My name is John Hill, I am a professional skateboarder, YouTuber, and illustrator. 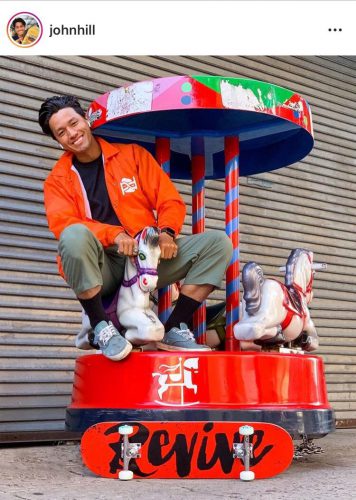 John Hill has boundless energy. He’s a skateboarder and an illustrator. He recently launched, Intro 2 Anime, a podcast with his brother and also has a YouTube following of 711,000 subscribers and growing. His full-time gig is creating content for his YouTube channel.

John compares too much social media to watching too much Netflix, or eating too much ice cream, likening that it makes your mind and body feel ‘muddy and layered with sprinkles of insecurity.’

“I never wanted to be an influencer or a popular YouTuber, until it happened,” Hill explained. Because of this, his dreams and ambitions were never tied to his social media popularity. With influencers, their growth on any social media platform can determine their income and lifestyle.

“It’s easy to fall into an unhealthy rhythm of producing content rather than creating art,” Hill recalls. “I’ve felt the despair of lowered numbers, and stagnant growth, while falling deeper into despair with the knowledge of how silly that despair was.”

For John to best manage that despair, he once walked away entirely. “If you find yourself disinterested with the entire process of creating the content you once loved, you should stop.”

Creating content, including sponsored posts, is like painting a giant mural – if you focus too hard on one part of the process, you will miss the point of the entire mural.  “You need to step back and see your social media creation as one part of your art,” he advises. To be most effective, Hill focuses on getting eight hours of sleep, creating to-do lists, eating healthy and constantly explore new creative outlets.

My name is Ghaida AlShanti and my side-hustle is creating content as an influencer. 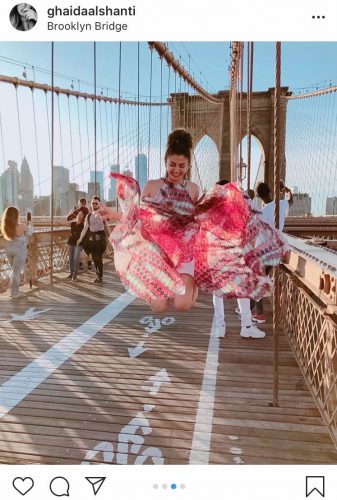 By day, Ghaida AlShanti is an Account Executive with Find Your Influence, helping to facilitate influencer partnerships. In the evenings and on weekends, she operates as a micro influencer creating travel and lifestyle content from New York City.

As I began writing this blog, I reached out to Ghaida asking for her Instagram handle. I went into more detail about how I saw this blog coming together and it seemed that I found her at just the right time. She had just disconnected her social media accounts the night before, saying she just “needed a break from social media.”

“Our generation sits in a bar with amazing people around them yet they spend the entire time on their phones trying to meet people online when they can just look up,” AlShanti explained. We’ve all been there, right? Out for a fun night with friends and everyone is at the table texting others who aren’t there, not fully present in their environment.

Because she lives in NYC, she regularly takes the train and sees similar activity during her commute. “Lately I’ve been trying to count how many people on the train aren’t on their phones,” said AlShanti. “Out of 20 people, only two or three were reading a book/newspaper and the rest were all on their phones. It was exhausting to see.”

For now, AlShanti hasn’t decided how long she will remain off social media but is fully embracing the social detox. (Note: I did ask her to re-activate her account so I could grab a quick screenshot)

Have you found a healthy way to balance sharing content and living in the moment? Comment and let us know.