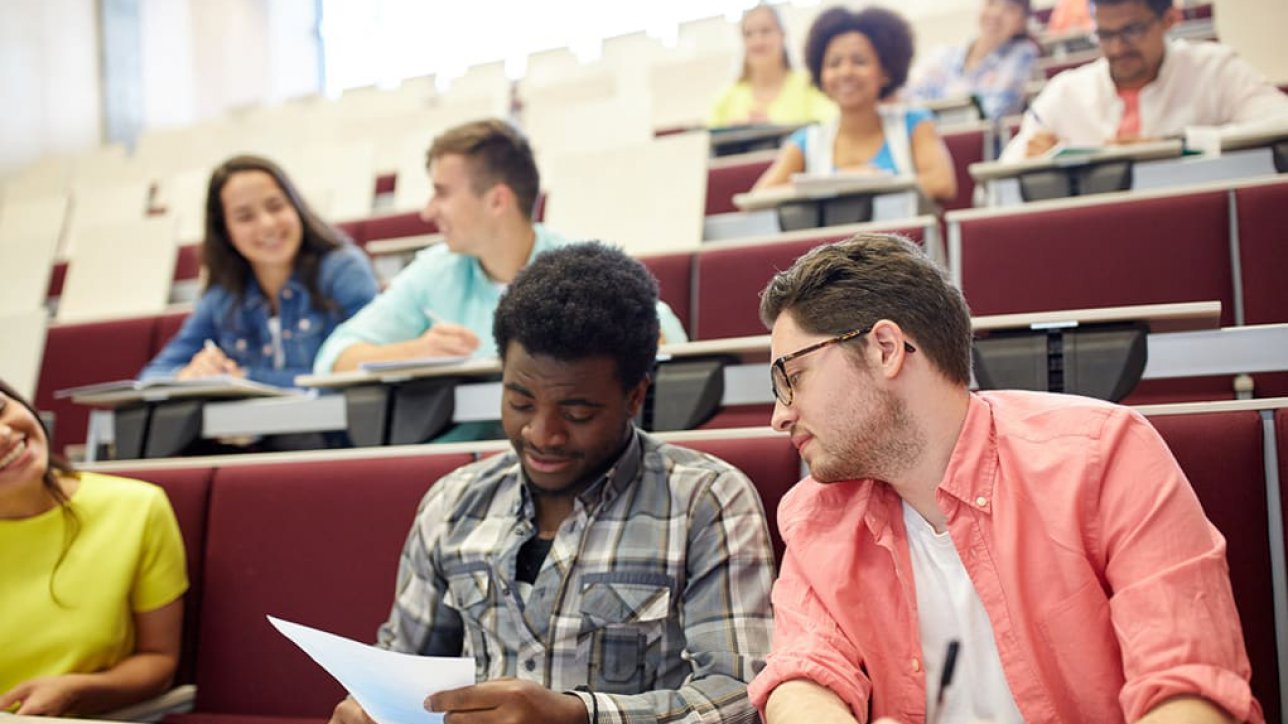 Influencers in the FYI network are passionate about higher education, and FYI has the data to prove it.

From Baby Boomers to Gen Y, social media influencers are everywhere. The internet is flooded with stories about the authentic interactions between influencers and their followers, even the New York Times is covering. Influencers are truly becoming more and more like friends. Gen Z is more likely than Millennials to search for products and services via social media, often seeking out trusted sources to guide them in their process.

Built into the Find Your Influence (FYI) platform is the ability to survey influencers about any of their interests or behaviors. This technology is the most efficient and effective way to discover the perfect influencers for any campaign as FYI surveys typically net a 70% + response rate.

In a recent sample survey of the FYI community of influencers, many indicated their interest in pursuing higher education. For colleges across the United States, enrolling students is a top priority and FYI knows that influencer relationships can help institutions reach their enrollment goals. The ability to connect with students via social media influencers provides the ability to increase awareness and strengthen the student’s affinity and overall opinion of a higher education institution.

Influencers in the FYI network are passionate about higher education, and FYI has the data to prove it. In the recent survey, influencers were asked questions about their enrollment status, future enrollment status and the types of institutions they would consider in the future.

Some colleges or universities may not have executed influencer marketing campaigns yet. Not to worry. The influencer marketing technology powering the FYI platform makes discovering, negotiating and contracting with influencers easier than ever. Additionally, with FYI’s Managed Services, the team leverages patented technology and aligns it with amplification tactics to maximize reach, and connects with potential students on a deeper level.

If your higher education institution is ready to work with influencers to amplify brand awareness, connect with FYI and request a demo today.