Influencer Insider: Would You Rather? 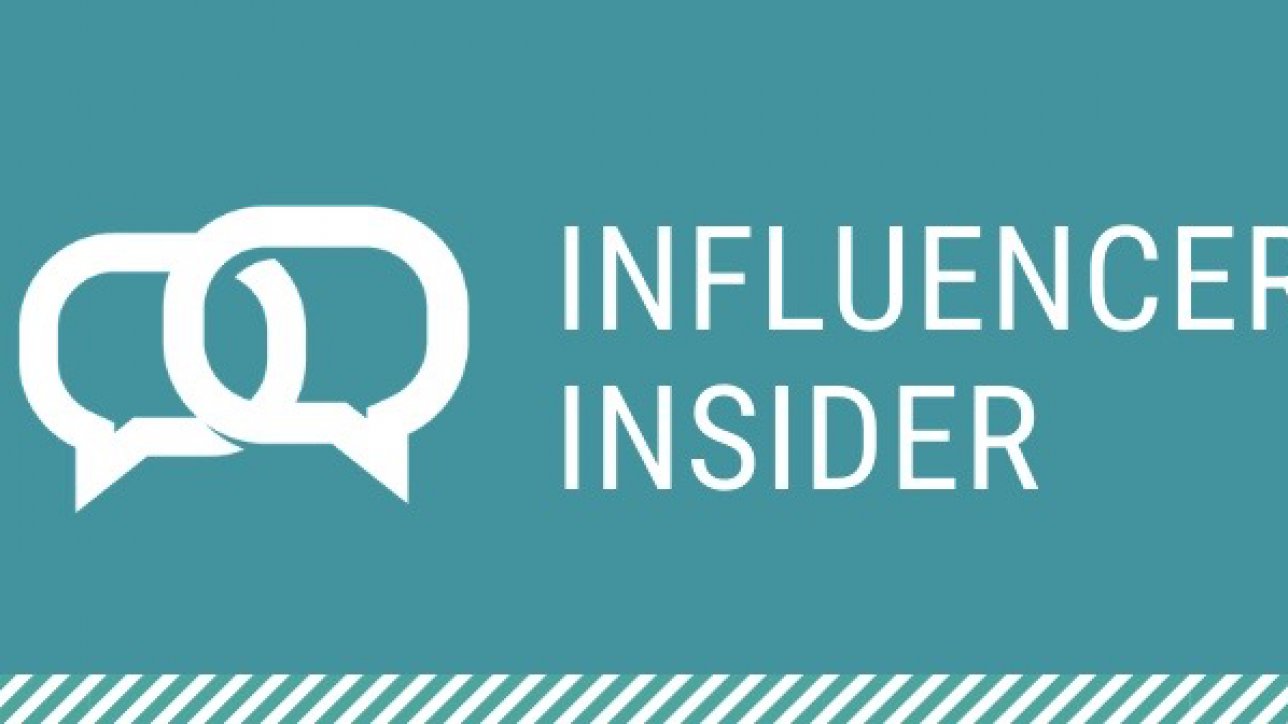 From the survey, influencers showed that working with brands is so important that 88% signaled that they would rather work with their favorite brand in place of meeting their celebrity crush.

“Our team has been so fortunate to work with so many brilliant creators on a variety of branded influencer partnerships since 2013,” said Chelsea Goodson, FYI’s Director of Influencer Management. “It’s easy to see their passion for the content they create and their commitment to their craft is unparalleled.”

Leveraging FYI’s proprietary survey technology, the survey was completed online from January 21-23, 2020 reaching different types of influencers, including nano influencers, micro influencers and macro influencers. The survey reached a sample of FYI’s influencer database of active U.S.-based social media influencers with a series “Would you Rather?” questions.

The complete survey and results:

21% Get an expensive gift from a loved one

82% Give up social media for one week

18% Give up intimacy for one month

88% Work with your favorite brand

Influencers who responded to this survey ranged in follower count from 713 to 9.8 million.