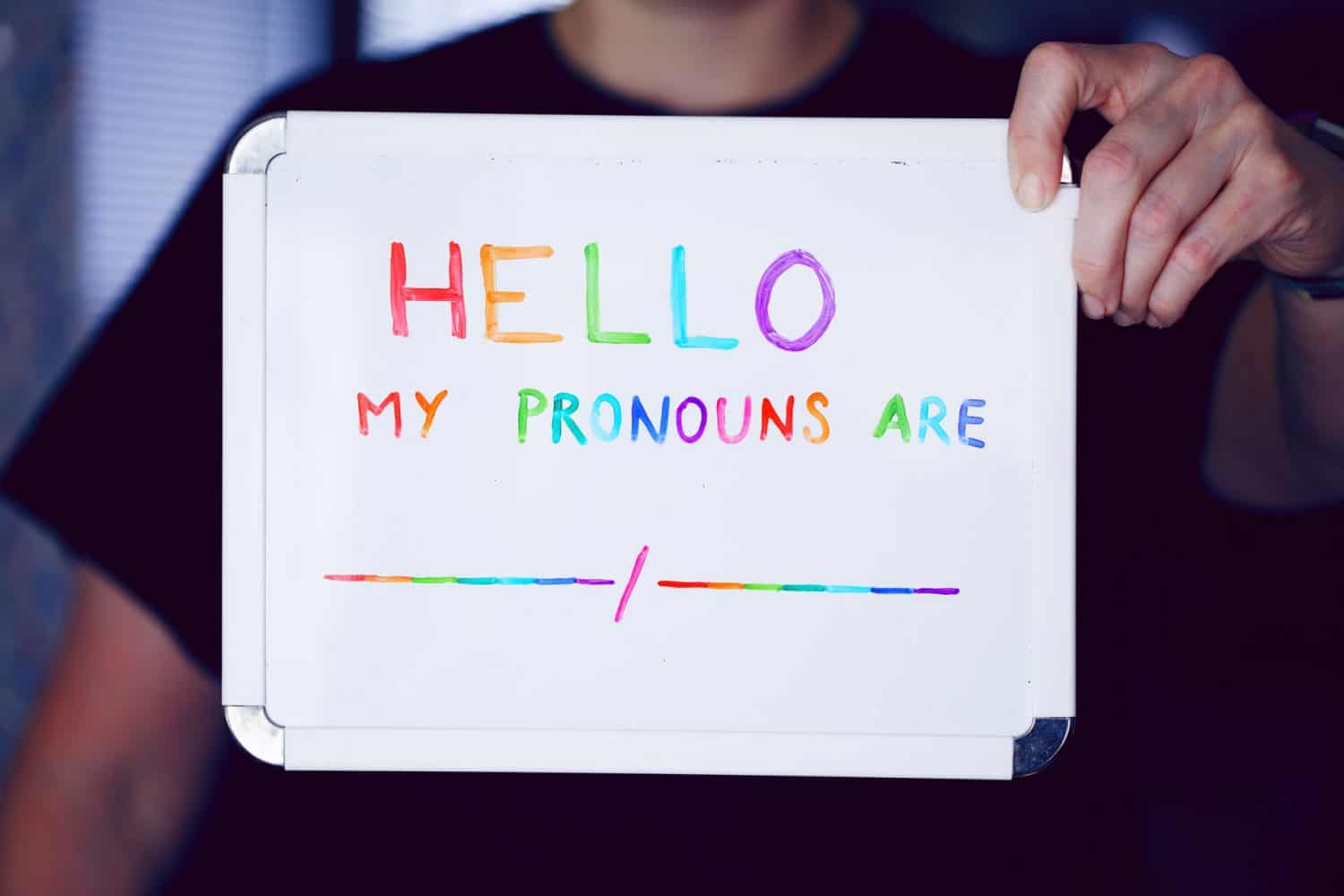 Social media has made great strides in terms of promoting diversity and acceptance, with platforms like Instagram and TikTok bringing transgender influencers millions of followers. From beauty guru, Nikkie de Jager (@nikkietutorials, with a 14.9M following) right through to Aussie LTBTQIA+ advocate and fashion icon, AJ Clementine, transgender influencers are advocating for a freer world and they are doing so by using their platforms to do much more than reveal the latest trends from a plethora of industries. Read on to discover the ways in which transgender influencers are opening readers’ eyes to the challenges, experiences, and achievements of their respective communities.

Recently, AJ Clementine joined a campaign for women’s day by donning designs by Camilla with Love, who creates printed designs that tell a story, invites fashionistas on an adventure, and celebrates the painstaking work behind artisanship. Clementine wore items from a collection inspired by Wonder Woman and what attracted her to the campaign, she says, was this superhero’s motto: “I will fight for those who cannot fight for themselves.” The campaign motto was #choosetochallenge – and Clementine embraces a bevy of challenges in order to do her share to create a more inclusive world.

Fashion is also the perfect means through which one can express one’s values – including the refusal to be bound by gender stereotypes. Nikita Dragun (who boasts a 9.2 million following on Instagram) launched her own beauty brand, Dragun Beauty, which is non-binary and gender fluid, comprising products for all identities. Influencers are also sporting gender-fluid fashion designs as well as gender-neutral clothing meant for all wearers. Hooded tops, vests, three-quarters-long sleeves, and fitting blazers make a statement while also upping wearers’ casual chic appeal.

Storytelling is an important way for influencers to connect with their followers but they are also a powerful means of sharing one’s experience. Transgender influencers like Jamie Raines (@jammi.didger) use platforms like YouTube to talk about their experiences with hormone replacement therapy, surgery, and physical changes. Jamie is keen to knock down taboos and openly discuss subjects that were once kept within the transgender community. He answers his follower’s questions honestly, highlighting the highs and lows that accompanied the early days of his transition, as well as more recent obstacles he has overcome.

For young members of the transgender community, few people are quite as inspiring as Jazz Jennings – the teen star of the TLC reality show, I Am Jazz. Jennings’ decision to transition was supported by her parents from a tender age and she credits this support with having helped her become one of the most successful young transgender activists and influencers. In addition to her reality show, Jennings has a successful YouTube channel with over 667,000 subscribers. In her channel, she talks about typical subjects older teens are interested in – everything from top books to beauty tips, her own gender confirmation surgery, dieting advice, décor tips, and thoughts on being transgender.

Social media can be credited, in many ways, with creating a more diverse, accepting world -one in which many top influencers are transgender. Fashion, beauty, and entertainment are leading the way in terms of transgender representation, but this is clearly just the beginning. Through influencers’ stories and the inspiration they provide, it is hoped that transgender influencers will increasingly make their presence felt in a wide array of industries, with content that is as varied as the vast number of hobbies and interests that attract social media followers in current times.