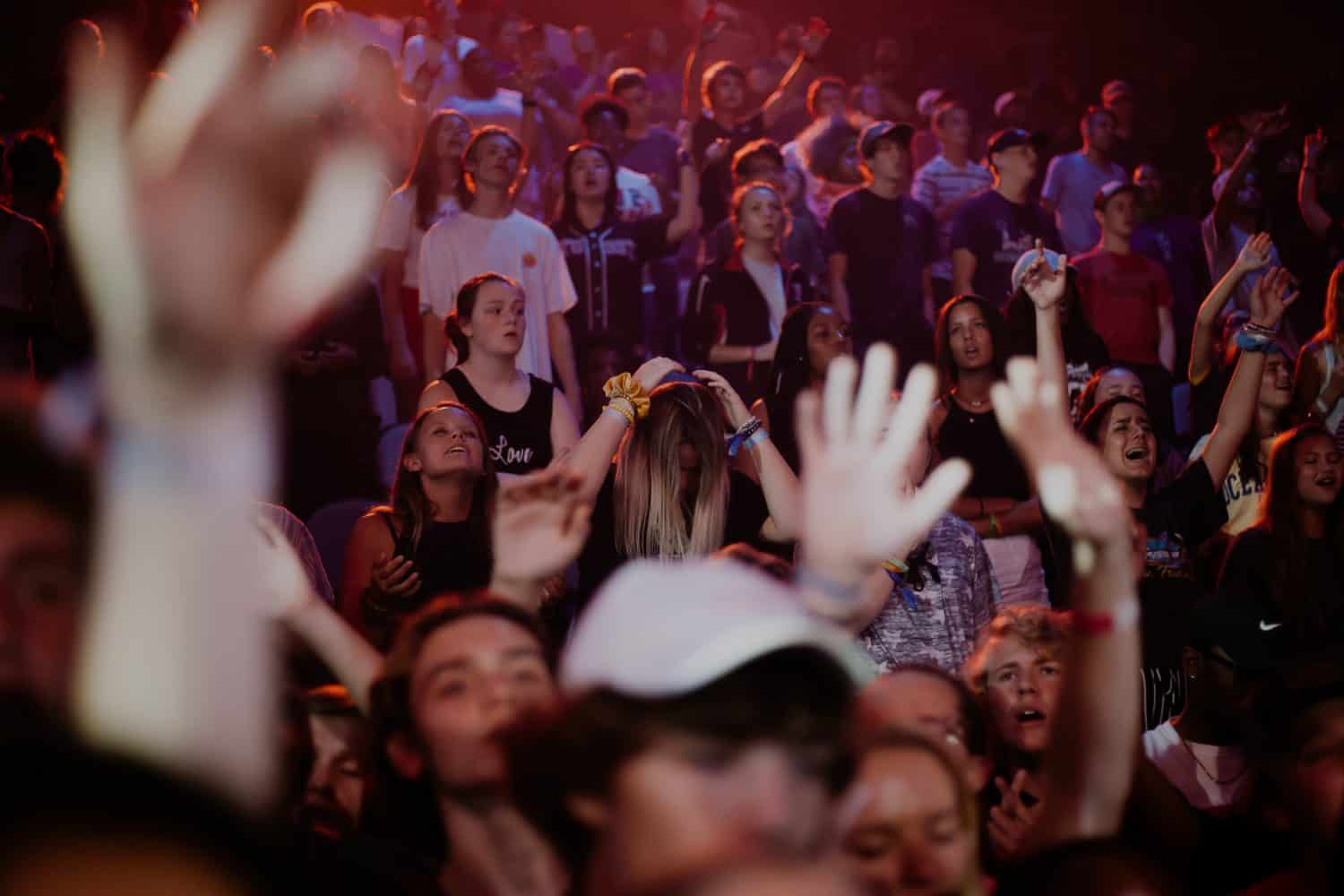 Consistency is key: influencers need to have some form of schedule if they are to successfully maintain their audiences.

Many influencer-related resources talk about how to best build an audience. Most guides about how to create content focus on the acquisition of viewers but few will focus on how influencers can retain them. An influencer can’t just attract attention, but needs to retain it too. Here are some tips to help influencers maintain an audience.

An influencer will build a viewership because their target audience will see something in them that they like. Once this connection has been made, it needs to be maintained as closely as possible. One of the easiest ways to do this is by simply being as authentic as possible.

Platforms like YouTube and Instagram give us a chance to gain a glimpse into someone’s life. Though there are aspects of that which they have the full right to keep to themselves, it still means that there are many instances when they will be on display. Trying to create some sort of persona is never going to end well. People will most likely see right through it, or they could potentially feel betrayed when the persona is inevitably exposed. Keeping things as friendly and as authentic as possible is always the right move forward.

It is incredibly important to create a sense of community when maintaining an audience. These people will be coming together constantly to interact with the influencer, so they should also create some form of community for them to enjoy. It could be as small as a name that fans can use to identify each other with, or it could be an official group.

For example, many influencers choose to set up their own Facebook groups. Anyone can join these groups, and it allows them to reach out to hundreds of other fans who might be located all over the world. Someone who follows a lifestyle blogger might join such a group where they can discuss household tips and other things that they could adopt in their own lives.

Even sending out newsletters can create a sense of community. These are incredibly easy to organize thanks to tools like bulk email software. Newsletters are easy to create and easier to schedule. They should not be neglected.

Influencers need to have some form of schedule if they are to successfully maintain their audiences. There are far too many who think they can be lax in some way and only post when they want to. This can result in people becoming bored and drifting away.

Setting up a posting schedule is also a good way for influencers to organize their life. Since some influencers make their entire living from social media, they will not have the same structure to their day as someone who works a 9 to 5 schedule. Knowing that they need to film a video or post something to Instagram can help them maintain a sense of normality as they work, in addition to keeping the attention of their audience.

If an influencer is currently being a little lax in maintaining their audience, there are several ways to change things up so they are more engaged. It does not matter where the majority of their audience is, they need to make sure that they are constantly working to maintain their current audience as well as expand upon it. Start with the tips above, and begin to look for others as they might arise. With the right levels of engagement and a drive towards a positive atmosphere, influencers should have no problems being able to capture and keep the attention of those following them.