At 22-years old, John Hill started his YouTube channel to showcase his skateboarding abilities and to feature tricks he was working to perfect. John filled the “cinematic skater vlogger” role in a time where similar YouTube channels were also blossoming.

Since launching his YouTube channel,  John has grown his following to more than eight-hundred thousand subscribers generating more than one hundred and sixty million views. Based in New York City, John’s focus is on making fun and informative videos for aspiring creators. He wants to help young people in both America and his home of Busan, Korea to see the importance of embracing their creativity as a career.

Illustration is also an important part of John’s DNA. He is a huge fan of the cute culture in Korea and is embracing a similar path by designing, licensing and producing products similar to Kakao Friends, Hello Kitty and BT-21.

Interested in working with John on your next influencer campaign? Send an email to tami@findyourinfluence.com 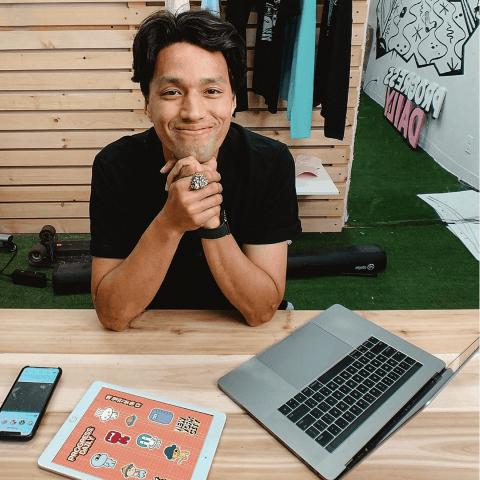 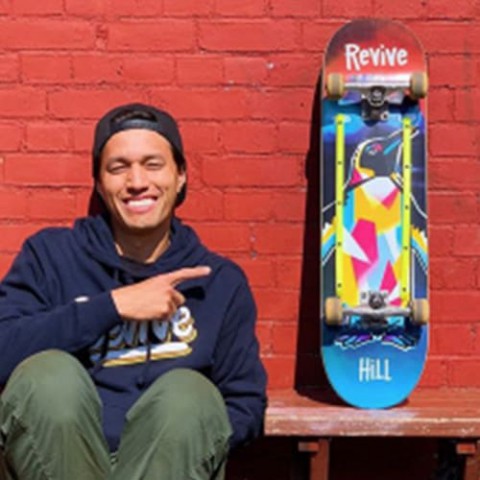 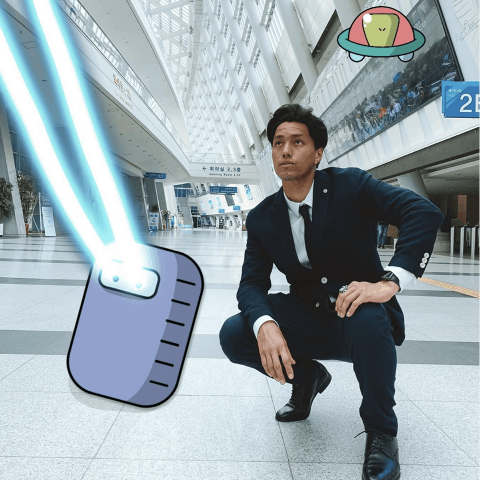 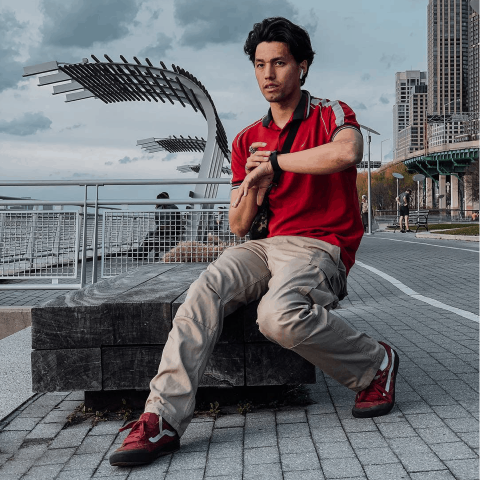 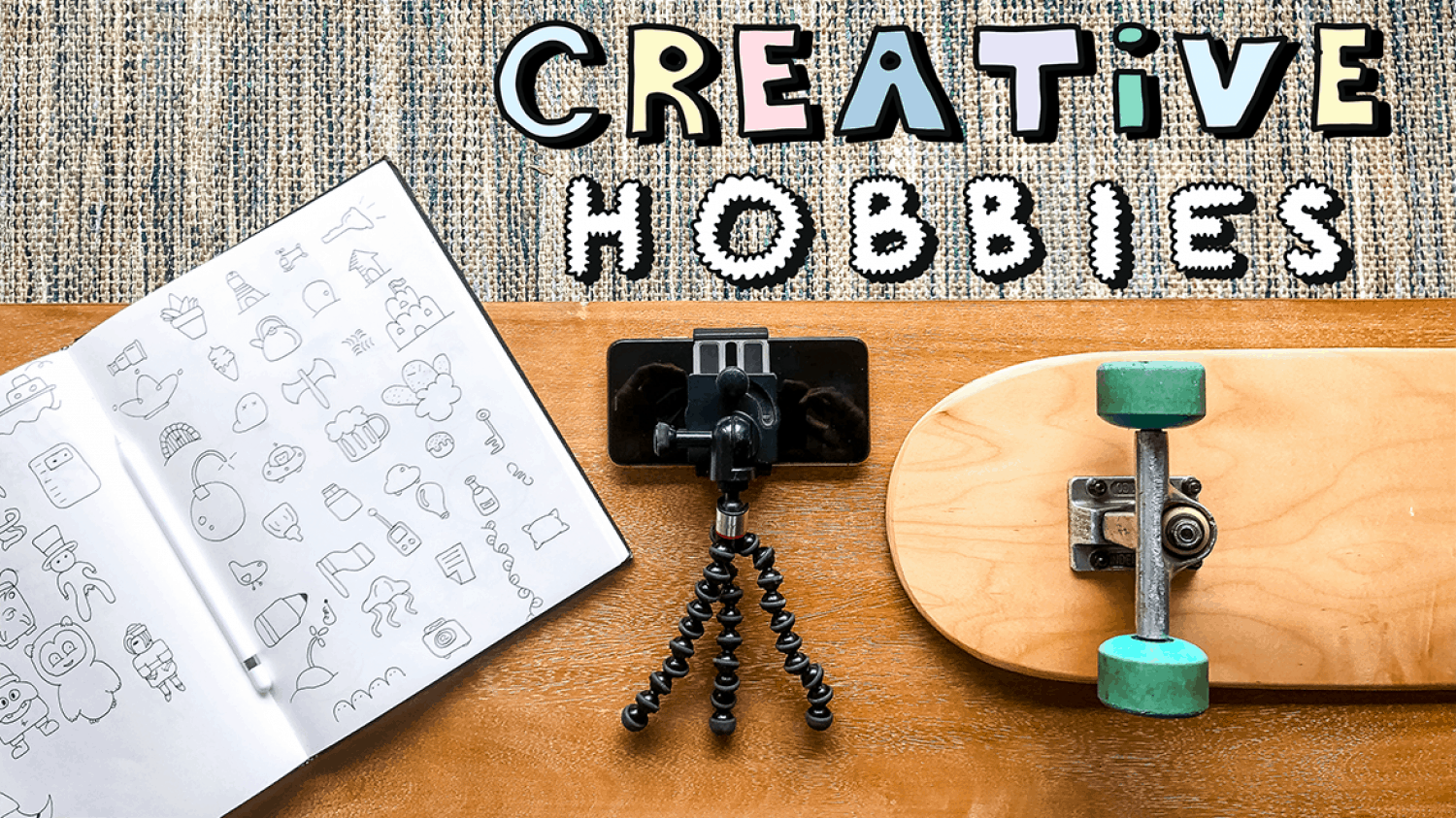