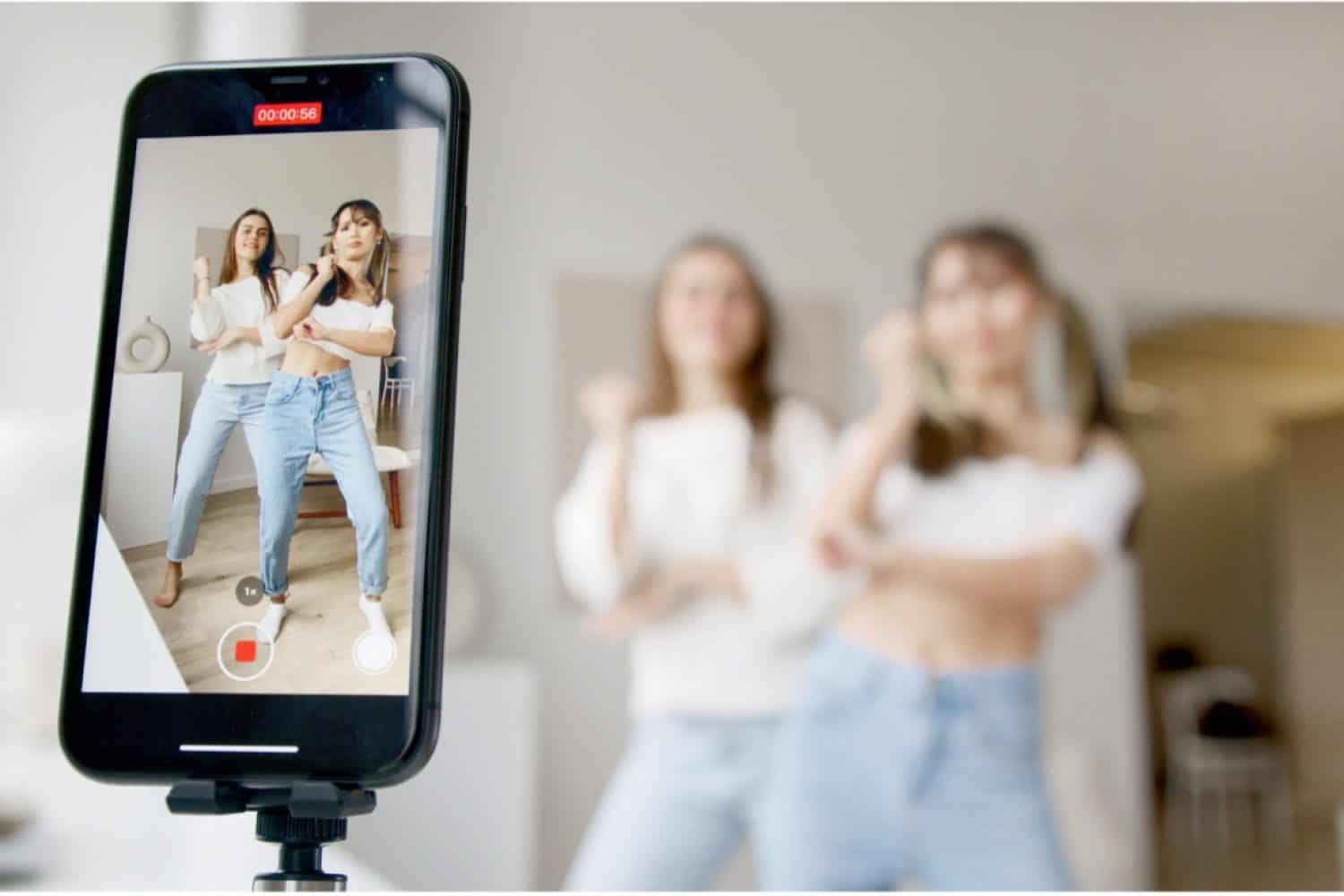 As Gen Z are beginning to dominate the social media influencer world, influencer content houses have become a growing phenomenon since Jake Paul’s “Team Ten” and David Dobrik’s “Vlog Squad.” They blew up and changed the influencer world as we know it. Influencers began to realize that creating content with other influencers would help gain more views and followers.

Then came TikTok, an app that quite literally took over the world during a time of global quarantine. While we were locked down in our houses where all we could do was stare at our phone screens for hours on end, our new hobby involved watching random people create a 15 second dance to any Doja Cat song they could get their hands on.

Eventually, TikTok influencers became a reality and we were all infatuated with the lives of those like Charli D’Amelio and Addison Rae.

TikTok has become the most used social media platform on the planet, and a new generation of influencers have arrived. What sets these TikTok Influencers apart is their age; teens, even tweens, are dominating the content created on the app, and making millions while doing it.

The Hype House was formed in December of 2019 by TikTok Star, Lil Huddy (Chase Hudson), and YouTuber, Thomas Petrou. It was made as a way for TikTokers and other social media influencers to collaborate to gain more views and followers. The Hype House is a group of mostly teen influencers who live together in an LA mansion. Their livelihood revolves around making TikToks and other collective content.

Recently, on January 7, a new Netflix reality TV show came out about the Hype House. The show exploits the lives of a group of young TikTok influencers, while we get to see an inside scoop into what the world of influencing can be like.

According to NBC News, the stars of the show, Petrou, Hudson, Nikita Dragun, Alex Warren, Kouvr Annon, Jack Wright, Vinnie Hacker, Mia Hayward, and Larray (Larri Merritt) had no control over what was going to be put in the show. They did not have access to the show or get to see the final cuts.

The drama-filled show received a lot of backlash and criticism because it made being young, rich, and famous seem depressing. It was interesting to see the struggles that come along with content houses. Instead of showcasing how exciting and entertaining the Hype House influencers lives are, viewers mainly saw the pain and misery that followed them.

There are also certain rules the influencers are required to follow in the house. One being that they must post three original TikToks a day. This is for brand-deal purposes, specifically their most reliant brand, Bang Energy Drinks. This influencer marketing strategy of product placement in their TikToks, while also receiving endorsement deals, is how they have made an extensive amount of their money. 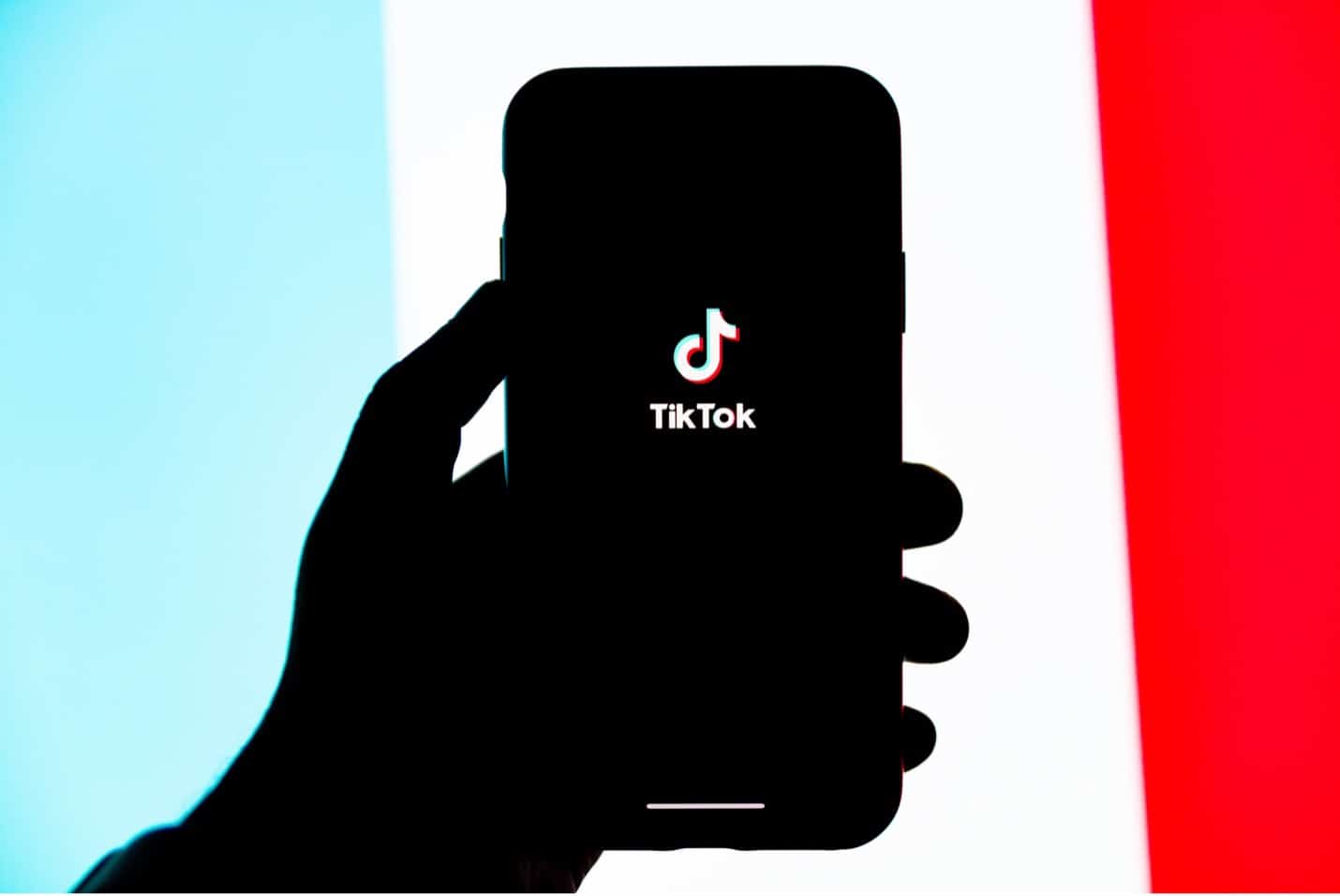 One question still stands: Is the Hype House reality show a true depiction of what the influencing world is really like for young influencers?

After finishing the show, I almost felt bad for the influencers. The constant influx of viewers judgements and expectations was overbearing and would be difficult for anyone to handle, let alone a group of teenagers.

Unfortunately, the world we live in today has cast a negative connotation around young influencers like those of the Hype House. In the Netflix show, we see how hate comments, cyberbullying, and getting “canceled” can affect these influencers’ lives.

Do I believe that the Hype House reality show is a perfect representation of what the lives of all young influencers is like? Not quite, but I do see how certain aspects of their lives could be considered a clear example of how the world of social media can affect young people, both negatively and positively.

Millions and millions of people constantly watching your every move can be a daunting experience, especially when you are under the age of 18. The Hype House reality show has vulnerably exposed what being a young influencer is like for so many people. Sure, it comes with the benefits of million-dollar mansions and designer clothing, but we also need to remember that these are real human beings with feelings, not computer-generated robots.