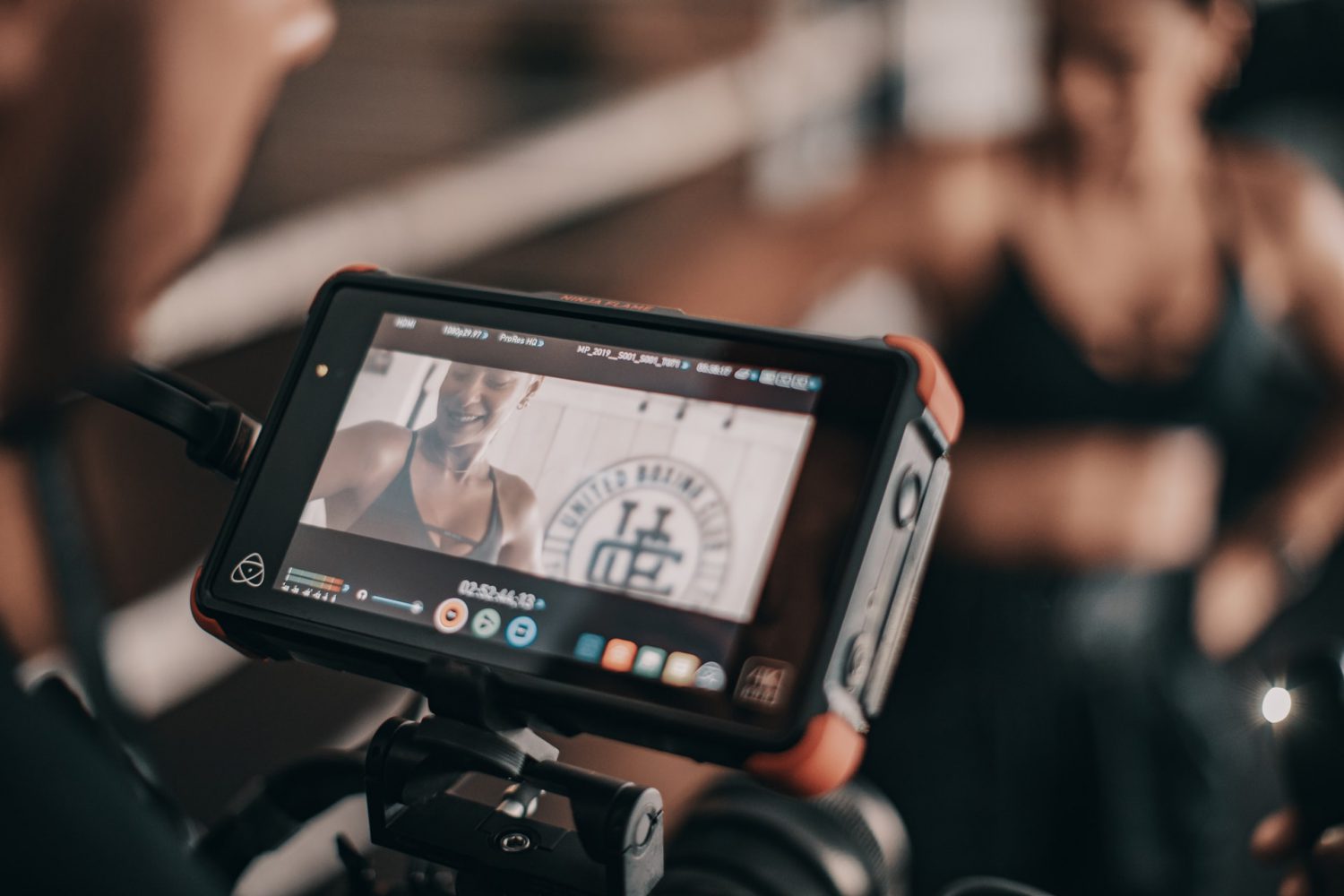 37% of women exercise or play sports at least once a week, compared to 45% of men. While this highlights a notable difference in participation, female athletes turned social media influencers may just be the answer in getting more women to get active and involved in a sport. From providing platforms like Instagram to share workout rituals, to inspirational messages that spark change, social media has easily become much more important in inspiring others.

Social media is well-known for its wide array of benefits for influencers, but it can present unique advantages for those who are female athletes as well. For example, social platforms give female athletes the ability to share their lives as professionals in their respective sports, as well as the countless other aspects of being a female athlete — whether it be via video workout routines, game day rituals, or daily challenges. This can effectively give followers an insider’s look at what it takes to be a pro athlete, and may also influence them to pick up on some of the same habits. For instance, many athletes can be seen using social platforms to promote workout gear and clothes, healthy food and lifestyle habits, and notable causes in addition to the sport itself.

From workout videos to behind the scenes looks into everyday life as a female athlete, social media has also proven to be a critical tool in getting important messages out there to as many people as possible, driving women to participate in sports that are typically known to be heavily “male dominated” (like soccer, basketball or boxing). For example, Somalia-born boxer who is based in London, Ramla Ali, is just one notable example of a female athlete influencer who utilizes her social platforms to amplify African boxers. However, female athletes can also use their social platforms to highlight other, less common sports, such as dart throwing. This can be a great way to get women to get involved in a new sport/hobby that doesn’t require a lot of physical exertion, such as those who are pregnant or those who may not have much time to devote to joining a basketball team.

Female athletes can also evoke change in other ways by being an influencer, such as by using their own personal stories to inspire others. This is certainly true when it comes to individuals such as professional surfer Bethany Hamilton, who experienced a shark attack in 2003 at the age of 13 that took her left arm, thus bringing a challenge to her dream of becoming a professional surfer. Today, Hamilton maintains an active presence online, as well as being a prominent inspiration to others to never give up on your dreams.

Social media has been long deemed as a powerful tool for influencers of all types. However, when it comes to female athletes, many also have the ability to spark change and inspiration in their respective sports, thus leading many women to get active, and consequently bringing a new dimension to being an influencer.