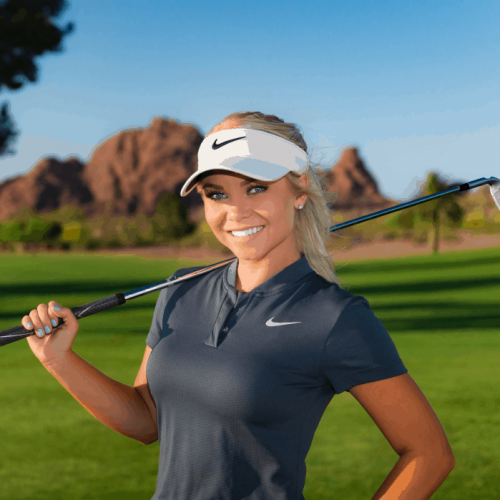 Hailey Ostrom has been playing golf for longer than she can remember. Her dad took her to the course as soon as she could walk and she was competing in tournaments by the time she was nine years old. From there Hailey went on to play in high school and eventually George Fox University.

She knew she had the work ethic needed to turn professional and she had taken her game from a mid-90’s player to a low-70’s player in just four years. With encouragement from her parents, she decided to move to Arizona, join the tour and begin her professional dream. Hailey has competed as a professional on two tours, attended Qualifying School twice, lived out her dream of being on The Golf Channel thanks to Shotmakers and Driver vs. Driver 2, and partnered with amazing companies along the way. 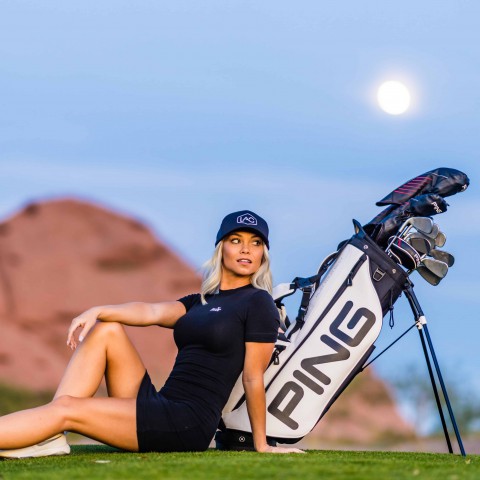 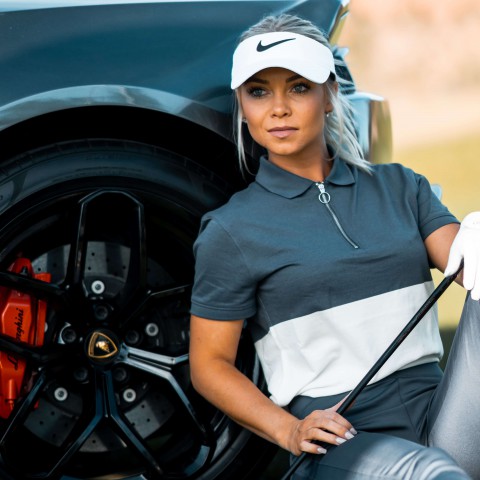 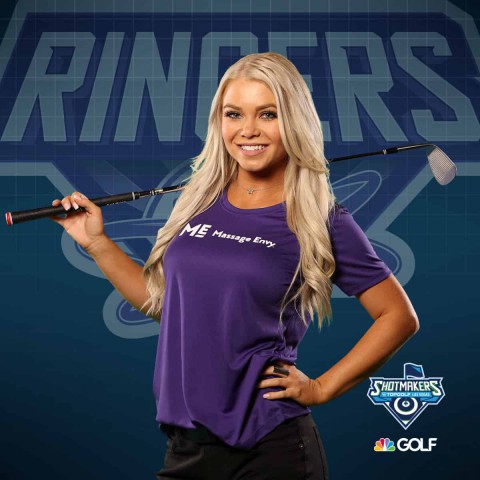 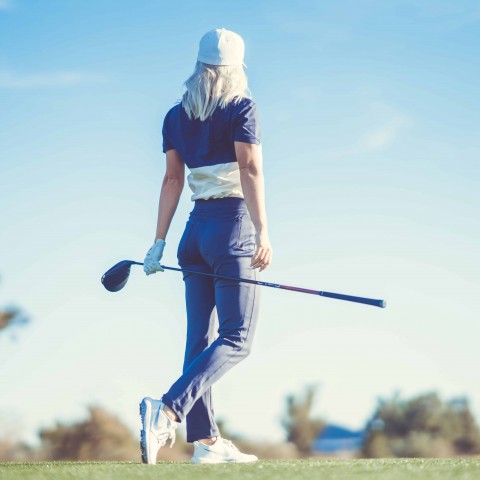 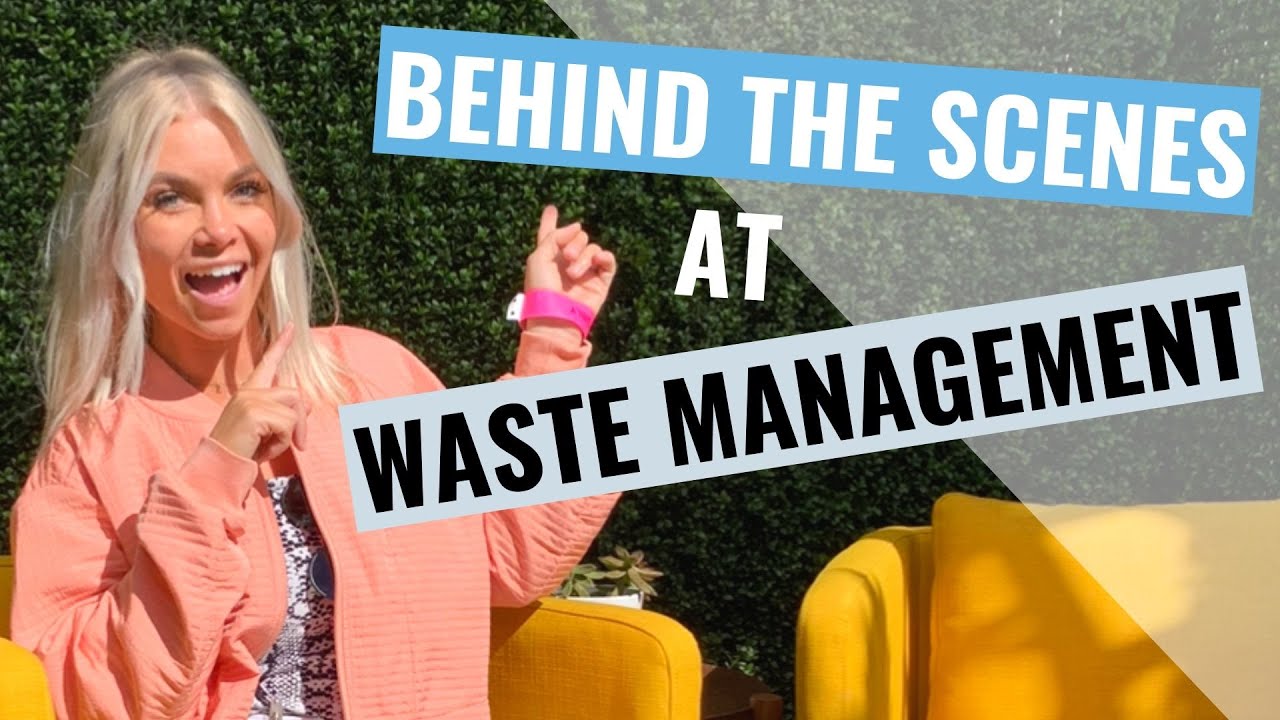