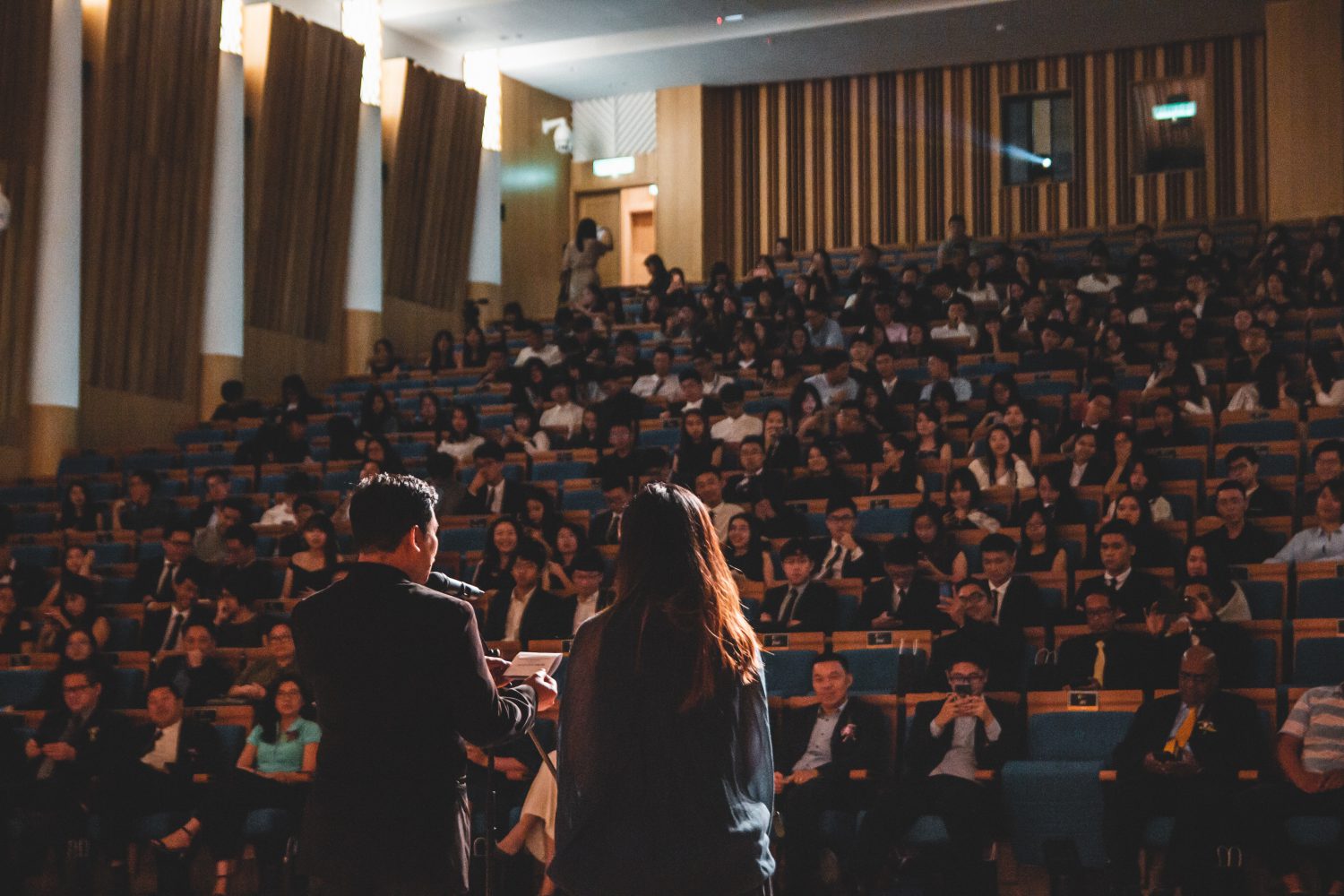 Dr. Costello is an extremely decorated professor with over twenty years of experience in the world of public relations. She is currently the program director for marketing management at Cardiff Metropolitan University in England. Prior to that, she spent nineteen years as a broadcast journalist and public affairs specialist with the United States Army before entering academia. She was a senior lecturer and BAPR Program Director at Bournemouth University in the United Kingdom for six years and an Adjunct Instructor at Quadriga University of Applied Sciences in Germany for almost five years. Along with her impressive career in academics, she has written a number of textbooks, including the first influencer relations textbook in the United Kingdom along with Dr. Sevil Yesiloglu.

Why did you feel it was important to create the first influencer relations textbook? How did you see that fitting into the world of public relations and communication?

“In public relations we would teach about influence, but it was all about media relations, how to influence the media. I used to fight with my colleagues in academics and say look, influence is more than that. You need to look at different aspects of society that make change.”

During a revaluation of courses at Bournemouth University, Dr. Costello revamped a course to focus on influencer relations but quickly realized there were no textbooks. She partnered with Dr. Yesiloglu and created the first influencer relations textbook in the United Kingdom to fulfill her students’ desire to learn more about the industry. She noted that, “..we see that there are a lot of things to teach students about and they want to have a bigger understanding.” 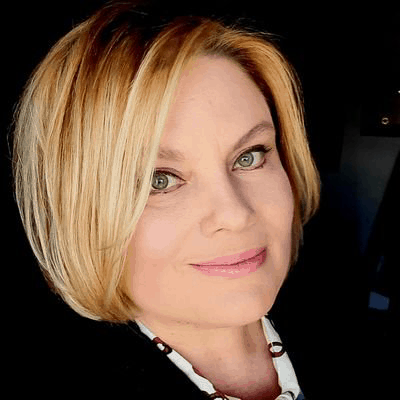 Dr Joyce Costello is the program director for marketing management at Cardiff Metropolitan University in England.

What have been the biggest growths and impediments to the influencer industry in the last decade?

Dr. Costello primarily focuses on what she calls the “dark side” of influencer marketing. Meaning, the dangers that come along with the industry, including false engagement and clickbait. As a result of this focus, she believes the biggest impediment to the industry is “maintaining internet cleanliness”. As for the growth, she explained that “there is a lot of potential for the future, it just depends if we want it to be a profession or something that we enjoy doing and want to monetize.”

“In the academic world, it’s more about the power of influence and power of change. There’s so much opportunity when it comes to digital and online adoption, but academia tends to be behind in professions in certain fields,” explained Dr. Costello.

How do you see the influencer industry growing over the next decade?

“I do see the market itself growing in ways we haven’t even anticipated. Computer generated influencers have opened a whole new can of worms”. Dr. Costello recognizes that the industry is ever changing and that “as the industry matures, it will define itself”

She believes that “brands that can tell a long story thread are able to build interest and are personable and believable for the long-term audience. If brands have longer term relationships with influencers, it looks a bit more authentic and creates brand advocates.

Greg Jarboe has had an extremely extensive career in the world of communication with over forty years experience. He first began his career in 1986 as the Director of Corporate Communications for Lotus Development. Since then, he has gained over thirteen years of experience at Ziff Davis, was the Vice President of Marketing at DotCom, and co-founded  and is currently president of his own public relations company, SEO-PR. In 2010, Professor Jarboe began his career in academia at Rutgers University as an Executive Education Instructor. He teaches a number of courses including digital marketing, social media marketing, video marketing, and content marketing modules in their Mini-MBA programs, as well as their Influencer Marketing Strategy course offered by Coursera. In addition to that course, he additionally teaches a course at the New Media Academy in Dubai to content creators on how to build a successful brand.

What are the primary topics you cover in your courses?

Jarboe notes that his course topics change year to year as “the industry is constantly evolving.” He explained that he actually created a system to track this change and found the industry changes one third each year while a few topics have remained the same, including many guiding principles of the industry, storytelling, how to produce content, and how to create a viral video. 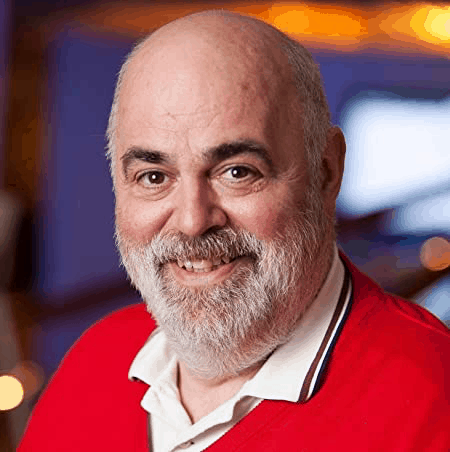 Unlike Professor Costello, Jarboe doesn’t believe that there will be college courses specifically about influencers anytime soon. He explained that “higher education is not suited to teach ever-changing industries. Faculty in higher education are still teaching 20th century marketing. Unfortunately, higher education is not preparing students to be successful in this particular field.” He believes those who do teach influencer related courses will be an “exception to the rule.”

Professor Kozinets has had a wide range of experience in the world of marketing. He has worked at several well-respected colleges across the United States with his primary focus on marketing. These institutions include the Kellogg School of Management, York University, and University of Wisconsin-Madison. He is currently the Principal and President of Netnografica, a marketing research firm, and a Professor at the University of Southern California. In 2006, he began teaching a course focused on word-of-mouth marketing which has evolved to  an influencer marketing course today.

Can you share your background that led you to teaching this course about influencers?

Professor Kozinets’ interest in the power of influence began He explained that in 1994, while working on his PHD, he wrote a dissertation on media fans and in that he discussed social media and how there were implications for marketers inside communities. When bloggers started in the early 2000s, he started writing about how to integrate them into marketing. Then in 2006, he taught a course in the Schulich School on “word of mouth marketing”, which is now known today as social media marketing. He found that this specific type of marketing became “a way you could target a small group of influential people.” As the terminology of influencers grew and as the industry changed, Professor Kozinets built out another course about influencer marketing. Today, he is writing one of the first influencer relations textbooks. 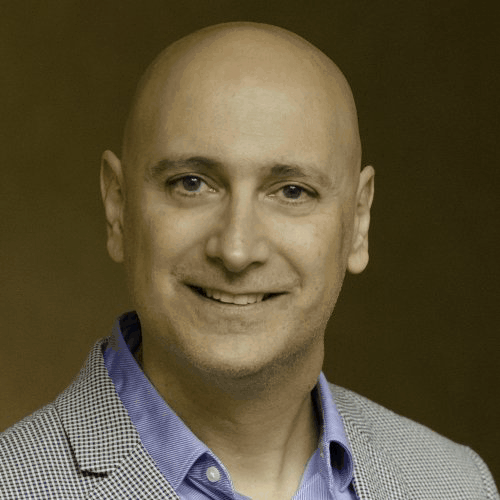 Professor Kozinets began teaching a word-of-mouth marketing course in 2006 which has evolved today into influencer relations.

What are the primary topics you cover in your influencer marketing course?

Due to his many years of teaching, he has created an extensive course that covers basically anything and everything in the influencer industry. These topics include: ethics, legal responsibilities, regulations in the industry, platforms, persuasion, the culture, power dynamics, and diversity and inclusion issues. Being successful and ethical in the influencer marketing world is a primary topic in his course.  He also discusses the global market, the future of the industry, algorithms and their effect, the world of virtual influencers, and how marketing and public relations look differently at influencer campaigns.

What have been the biggest growths and impediments to the influencer industry in the last decade?

Kozinets considers the biggest growth potential in the industry to be in B2B marketing and influencers outside of the fashion and beauty space. He additionally believes that “almost everything else that has not been big in using word-of-mouth techniques, has the potential to be big.”  Even moreso, he sees the potential for technology use, including virtual influencers, to play major roles in the field.

As for impediments, he believes that many managers lack knowledge and confidence with word-of-mouth techniques. Professor Kozinets explains, “There’s a generation dynamic in companies right now. There are a lot of people in decision-making positions of authority who are still on the steep learning curve with social media. This manifests as a fear of shifting from mediums like television and magazines to influencer and social media marketing.”

In short, Professor Kozinets thinks there will be more influencer courses taught and is hopeful that they will be using his textbook. He explains that “Influencers are a big phenomenon. Each academic field can have a different spin on it. You could look at it from a media studies or cultural studies perspective, use psychology or sociology to explain how and why it works, at the history, diffusion of innovation, how we understand word of mouth as a communication process, what role an influencer plays vs what role a manager plays, how industries work in different countries, how to build a campaign, ethical case studies, challenges of working in this space, and how artificial intelligence will come into play.”

Prior to conducting these interviews, I was certainly intrigued by the work of these individuals. What I did not realize was how much value there was in influencer industry courses on college campuses. Although the industry is ever changing, these professors add their own unique perspective of the industry and prepare their students for successful careers. The world of influencer marketing in academia has only just scratched the surface. I hope that in the future, courses similar to those taught by Professor Kozinets, Professor Costello, and Greg Jarboe are more widespread. That way, we can better prepare future generations to grow this business further than we have ever thought possible.