A TASTE OF KOKO

A Taste of Koko is Austin’s top food and lifestyle blog featuring the hottest restaurants and weekend getaways. A Taste of Koko has been recognized as the official restaurant expert for the city of Austin and voted best local blogger in by the Austin Chronicle in 2018 and 2019.

A little more information about the girl behind the blog: Jane is a 30-year-old gal living in the home she owns with her cat and dog in Austin, Texas. She is a Leo zodiac sign and has been a full-time blogger since 2015. She is usually traveling 2-3 times a month but when she isn’t she loves tending to her plants, doing any outdoor activities and, of course, eating! 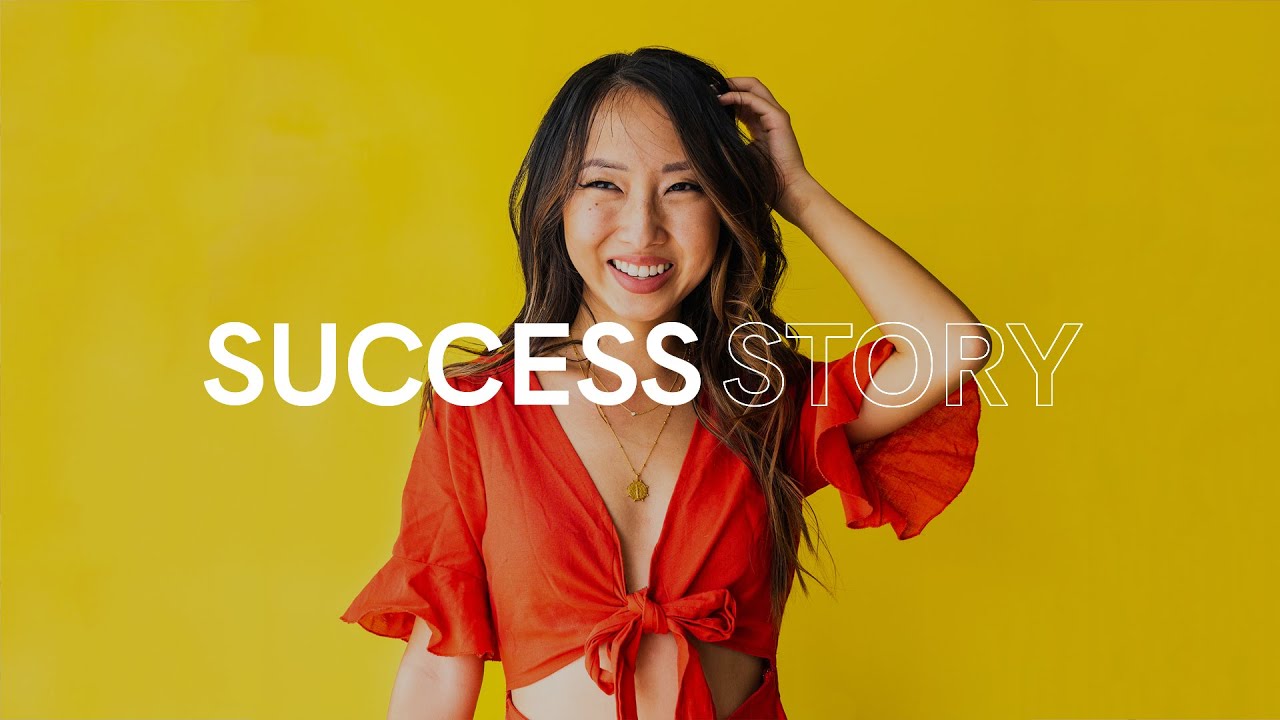 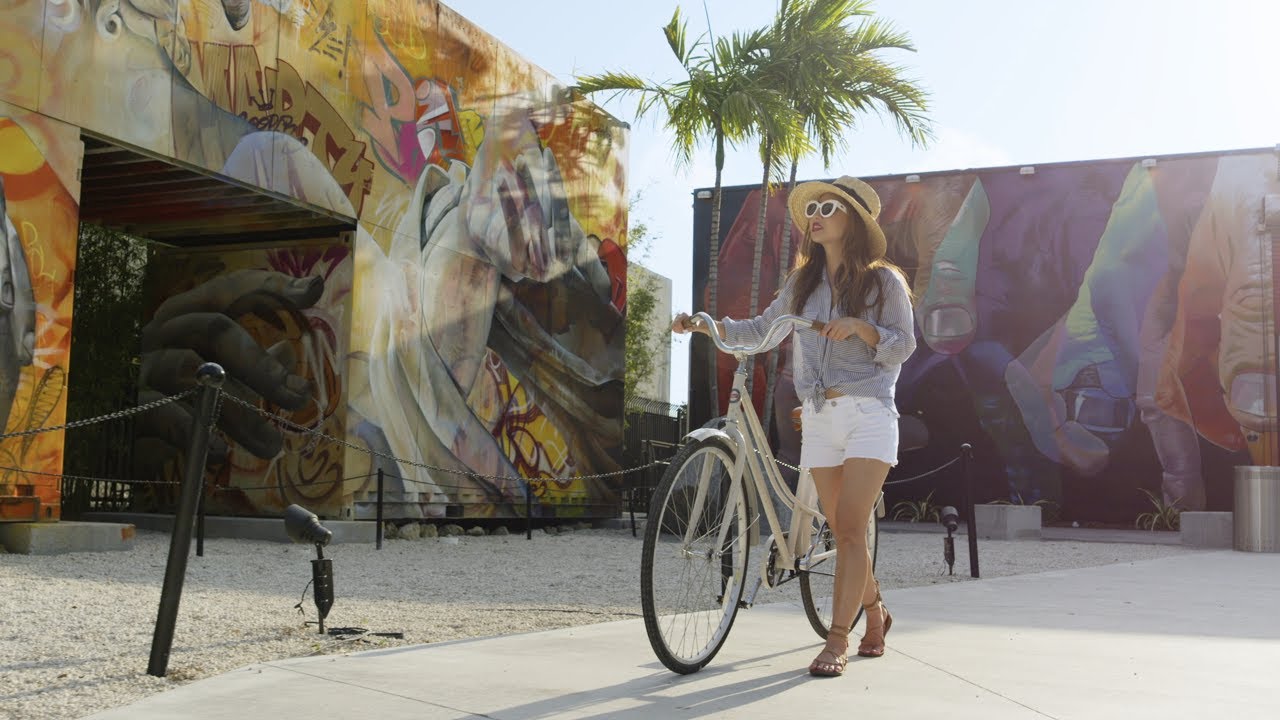